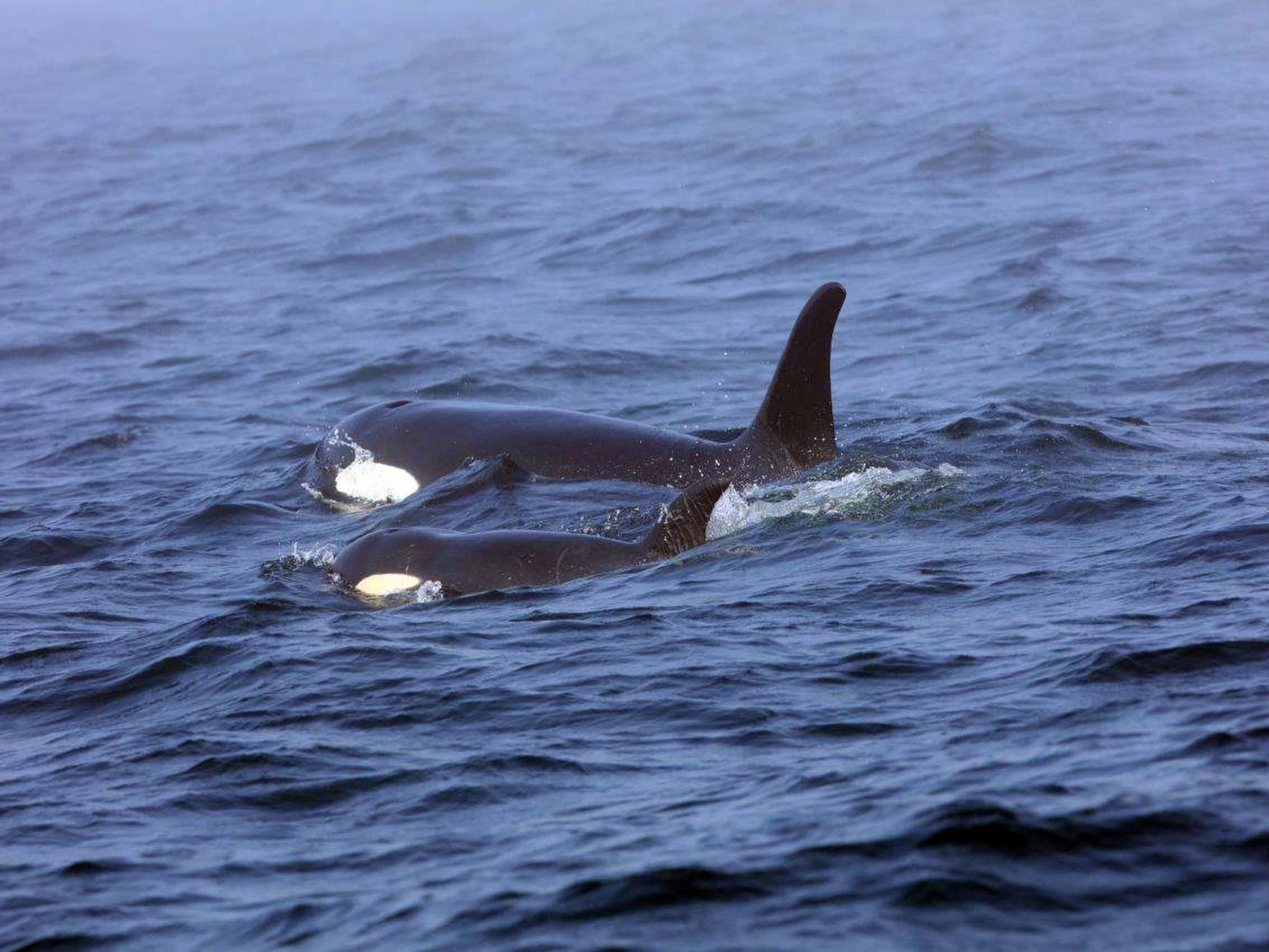 The boat sank into the water, and the five passengers were rescued by a nearby fishing boat.

The Lisbon Maritime Search and Rescue Coordination Center received a report of the accident at midnight on July 31. The passengers were escorted ashore and arrived at the port at 2:43 the next day. “Interactions with killer whales mainly occur as a result of the juvenile’s curious behavior, attracted by the movement and noise of ships. Upon sighting of killer whales, all sailors need to turn off the engine to stop the propeller rotation and fix the rudder, causing them to lose interest in the ship’s components,” the Portuguese Navy said.

Killer whales often swim to the coast of Portugal during the summer months to feed on tuna that live around the Strait of Gibraltar. Although fearsome carnivores among many other marine animals, they rarely attack humans outside of captivity. However, this is not the first time killer whales have been aggressive towards boats in these waters.

Since 2020, killer whale attacks on boats have increased off the coast of Portugal. Authorities identified three juvenile killer whales as the culprits. In particular, they often target the head and rudder of ships. According to the BBC, in 2020, in just six months, authorities recorded 40 attacks by killer whales in the seas of Spain and Portugal.

Killer whales are extremely intelligent mammals and exhibit complex behavior. They can be psychologically influenced and reactive. However, it is still unclear why these attacks occur in the wild. They have observed killer whales approaching fishing boats because they know they can find a meal easily. Most likely this made some herds more aggressive in approaching boats. It is also possible that the aggressive behavior comes from their curiosity and want to play.