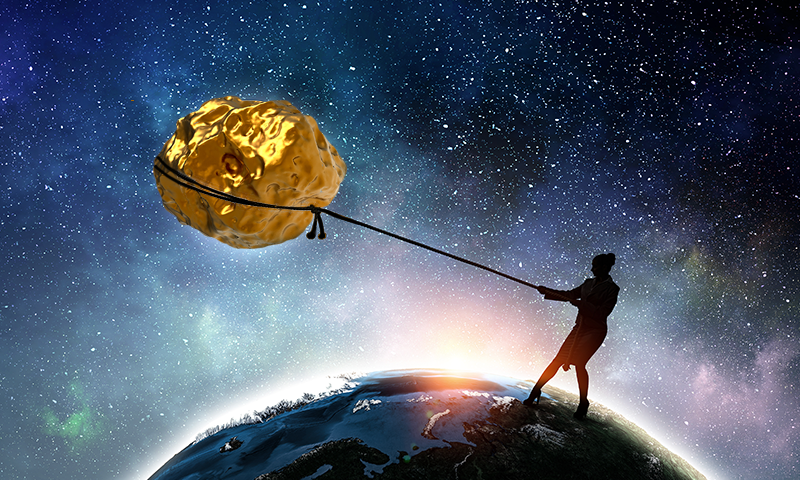 NASA’s super telescope observed the sudden collapse of a star about 3 to 4 billion light years away.

Just days after the official start of scientific activity, the James Webb space telescope’s NIRCam camera detected an unexpectedly bright object in the distant galaxy called SDSS.J141930.11 + 5251593. Astronomers compared this observation with old data from the Hubble space telescope and confirmed it as a new light source. They continued to track the object with the James Webb telescope and found it dimmed in just five days, suggesting it could be a supernova – a transient event during the collapse of a massive star.

The discovery was surprising because Webb was not built to search for supernovae, a task typically performed by large-scale survey telescopes that scan large parts of the sky at short intervals. Meanwhile, Webb looked in great detail at a very small region of the universe. For example, the deep-field image of the galaxy cluster SMACS 0723 released by US President Joe Biden in mid-July covers only a small area the size of a grain of sand in the sky.

With the new discovery, astronomers think Webb’s depth of field could actually make up for the small field of view. Each of its deep-field images includes hundreds of galaxies, meaning there are hundreds of chances of detecting a supernova.

The galaxy SDSS.J141930.11+5251593 is 3 to 4 billion light years away, so astronomers are looking at the fading light of an explosion that happened 3 to 4 billion years ago. The actual death of the star occurs in a fraction of a second, but the fireball formed takes days to grow and light up, then fade away over several months. This was just a blink of the eye in sidereal time, so it was lucky that Webb happened to spot the supernova shortly after its luminosity peaked.

This discovery shows that NASA’s super telescope can find regular supernovas. It would be interesting if they were the oldest stars because Webb also has the ability to “look back” to the dawn of the universe, in the first few hundred million years after the Big Bang.

“These stars are massive, 200 to 300 times the mass of the Sun, and certainly their lives will resemble a fast-life, young-die type. Explosions of this type of star are something we haven’t seen yet. really observable,” said astronomer Mike Engesser at the Space Telescope Science Institute.