Is Novak Djokovic the most eccentric man in tennis? 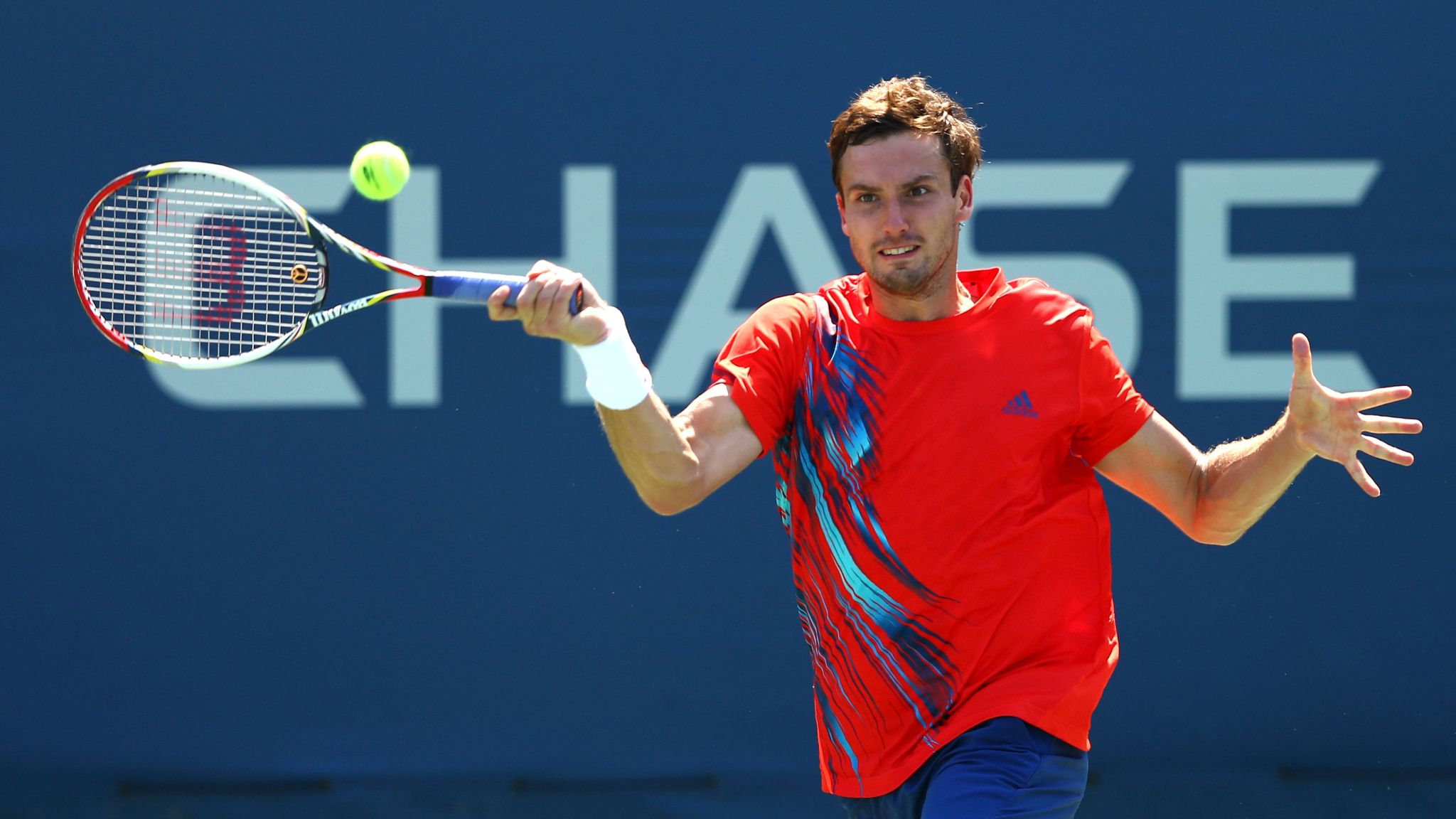 Among the four great tennis players – Roger Federer, Rafael Nadal, Novak Djokovic and Andy Murray – the Serbian star is probably the one with the most unique personality. He lives and plays by his own rules – everyone knows about his decision not to get a Covid-19 vaccine…

Here are 5 crazy interesting things you might not know about the reigning Wimbledon champion.

Every time he wins at Wimbledon, he eats grass on the court

Djokovic’s fans know him as the GOAT (greatest of all time) for his stellar performances on the court, but the 35-year-old has established himself as someone who behaves like an animal. . Why? Because he literally eats grass.

The world knows how special Wimbledon is for Djokovic, who has dreamed of winning the tournament since he was a child. So when he first won it in 2011, he started the truly crazy tradition of eating grass picked from Center Court after every win.

“I didn’t know what to do with the feelings I had at the time. It was an unbelievable feeling so the taste of the grass came naturally. It tasted really good,” he explained later.

Djokovic is a father of four – his children are Stefan, 7, Tara, 4, and furry kids, dogs Pierre and Tesla. Pierre even appeared with Djokovic on the cover of L’uomo Vogue .

The tennis champion loved his poodles so much that in 2011, when the poodle Pierre was banned from Wimbledon, Djokovic was said to be “in distress”, according to The Telegraph. Then he was trying everything to get Pierre to Wimbledon in the second week.

In later tournaments, the Djokovics managed to get pet passports for Pierre and Tesla, so the pampered dogs could travel the world with their dad.

Being a superstitious person

In 2021, Djokovic finally tackles his service toss habit. All players toss the ball a few times before serving – however, for Djokovic, that number can sometimes go up to more than 20 times. In an interview with Eurosport , he tries to explain: “I always try to end up with an even number of tosses,” he says. “It’s not a few times – I have a bit of a problem”.

He says he knows this habit can be upsetting to others, as well as to himself. AI admit I can toss the ball less. “If it’s a difficult moment and under pressure, I might hit the ball a little bit more.”

Grown around pizza, but can’t eat it

Looking at the current 22-time Grand Slam champion, it’s hard to believe that about a decade ago, he fell mid-match due to health-related problems. Serbian doctor Igor Cetojevic carried out a series of tests and discovered that his health suffered due to his body’s intolerance to gluten, milk and tomatoes.

At the time, having to change his diet to eliminate such things must have been quite unthinkable for someone who had grown up with similar foods because his parents owned a pizzeria. But he was forced to comply, and the dietary change kicked off the upward trajectory of his career.

Djokovic’s versatility is no joke, and it’s one of the reasons he’s so great on the pitch. His ability to flex and straighten in a split second won him points over the years.

Known as a tennis man of humour, dubbed the “Djoker” by fans, he may well be the sport’s most resilient man – and he’s proud of it. . Djokovic often posts funny photos of himself on Instagram with funny poses while practicing yoga.

Next articleRussian Ambassador to Singapore: The image of Moscow in Asia is still like ‘snow white’