Iran says it has the ability to make nuclear bombs 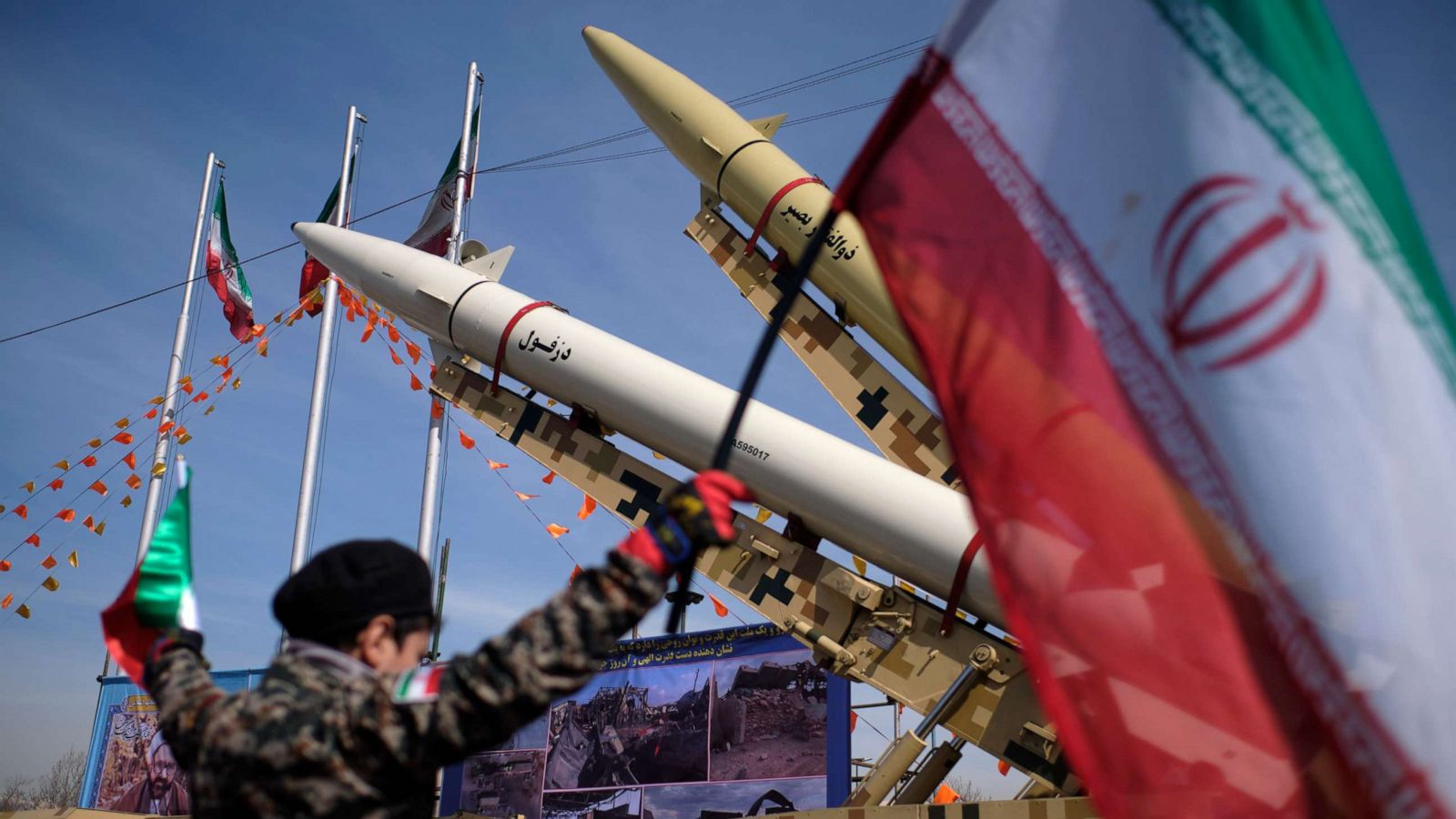 The head of Iran’s Atomic Energy Agency said the country has the technical means to make a nuclear bomb, but has no intention of doing so.

“As Mr Kharrazi mentioned, Iran has the technical capacity to make a nuclear bomb but that is not on the agenda,” Iranian Atomic Energy Agency Director Mohammad Eslami said today, referring to Kamal Kharrazi. , senior advisor to Supreme Leader Ayatollah Ali Khamenei.

Kharrazi said on July 17 that within a few days, Iran “can enrich uranium to 60% and easily produce 90% enriched uranium”.

Iran has enriched uranium up to 60%, much higher than the 3.67% limit set under Tehran’s 2015 nuclear deal with world powers. Uranium enriched to 90% is suitable for making nuclear bombs.

Iran in 2015 reached a nuclear agreement with the Joint Comprehensive Plan of Action (JCPOA) with six major powers. Under the deal, Tehran would limit its nuclear activities in return for a partial lifting of sanctions.

Former President Donald Trump in 2018 unilaterally withdrew the US from the JCPOA and re-imposed severe sanctions on Iran. Tehran also reneged on its commitments in the deal in response.

The United States and Iran began negotiations to revive the JCPOA last year, but the effort has not made any progress. The two sides were close to an agreement in March, but then stalemate because of some disagreements such as Tehran wants Washington to ensure the agreement will not be canceled by any US president but has not been met.

The EU’s high representative for foreign affairs and security Josep Borrell on July 26 proposed a new draft, saying there was no room for more major concessions. The US State Department on the same day announced that it was reviewing Borrell’s proposal and would respond to the EU.

The head of Iran’s nuclear negotiator on July 31 responded and wanted to conclude the negotiation process quickly. “In the near future, we can agree on a time for the next round of nuclear talks,” said Iranian Foreign Ministry spokesman Nasser Kanaani.