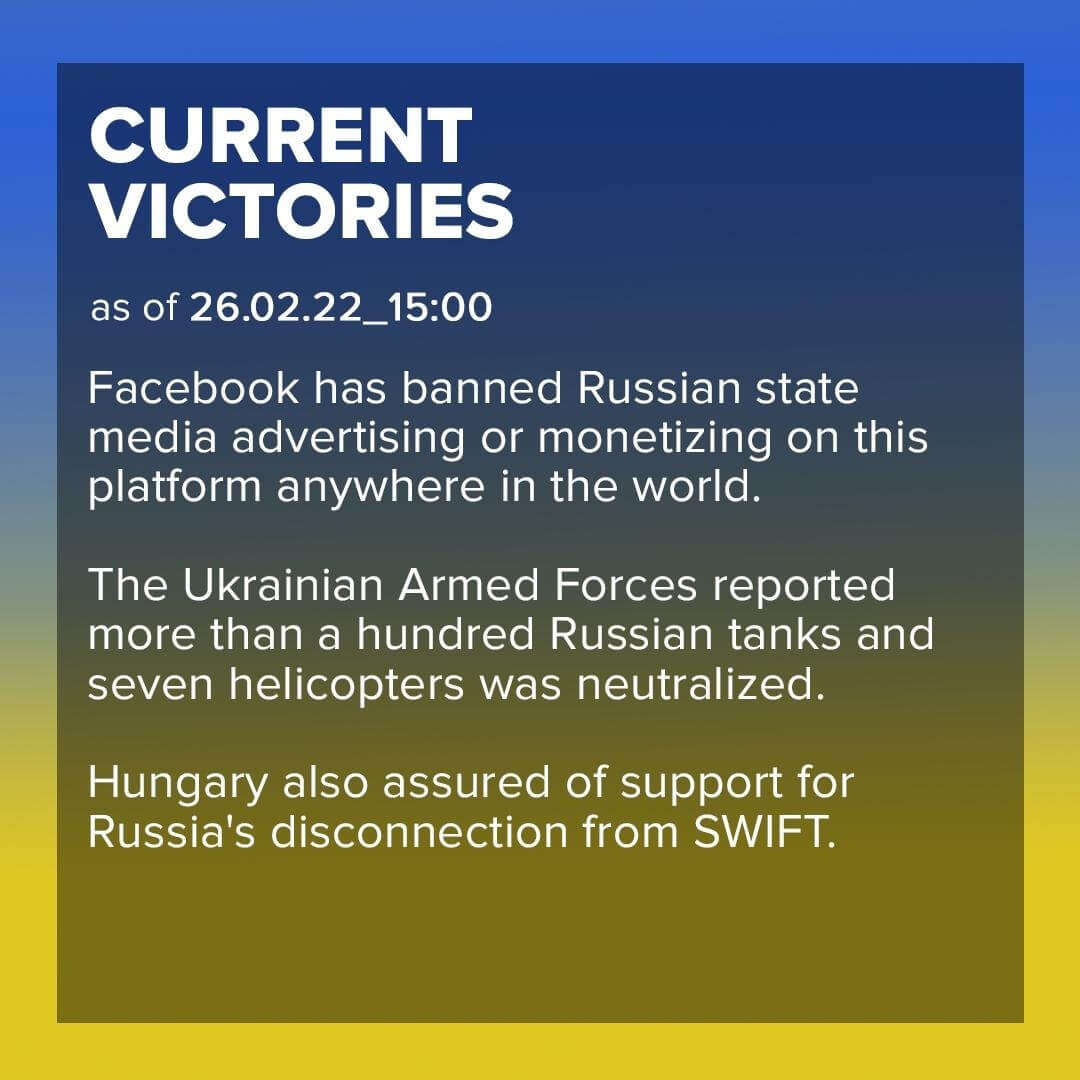 Hungarian Prime Minister Orban said the Western strategy to the Russia-Ukraine conflict is ineffective and peace can only be achieved through negotiations.

“The Western military strategy has not worked, it has failed,” Hungarian Prime Minister Viktor Orban told Kossuth radio on July 29, referring to the West’s strategy for the conflict between Russia and Ukraine.

Prime Minister Orban said that the idea that the Ukrainian army could defeat Russian forces with Western weapons was “paranoid”. The Hungarian leader said that the sanctions of the European Union (EU), which are expected to destabilize Russia, also have no effect.

“The whole world is not united against Russia,” Orban said.

The Hungarian Prime Minister also emphasized the importance of negotiations between Russia and the United States, saying that peace in Ukraine can only be achieved through negotiations between these two countries. “We once again expect European stability from a Russia-US deal,” Orban said.

The Hungarian prime minister previously warned that “there will be no peace if NATO does not change its strategy” and that once there is no peace in Ukraine “the whole EU will be dragged into a state of war”. The Hungarian leader also said the EU “shot itself in the lung” when imposing sanctions on Russia, which could lead to the risk of destroying the European economy.

Mr Orban is considered the most pro-Russian leader of the 27 EU member states. Hungary is the first EU country to buy a Russian-made Covid-19 vaccine, although the European regulator has not yet approved the vaccine. President Putin congratulated Prime Minister Orban on his re-election in April, expressing his desire to strengthen relations with Hungary.

Hungary is heavily dependent on fossil fuels from Russia and last year signed a 15-year agreement with Russian energy group Gazprom to buy natural gas. Hungary receives about 65% of its oil and 85% of its gas from Russia.