How European countries save gas? 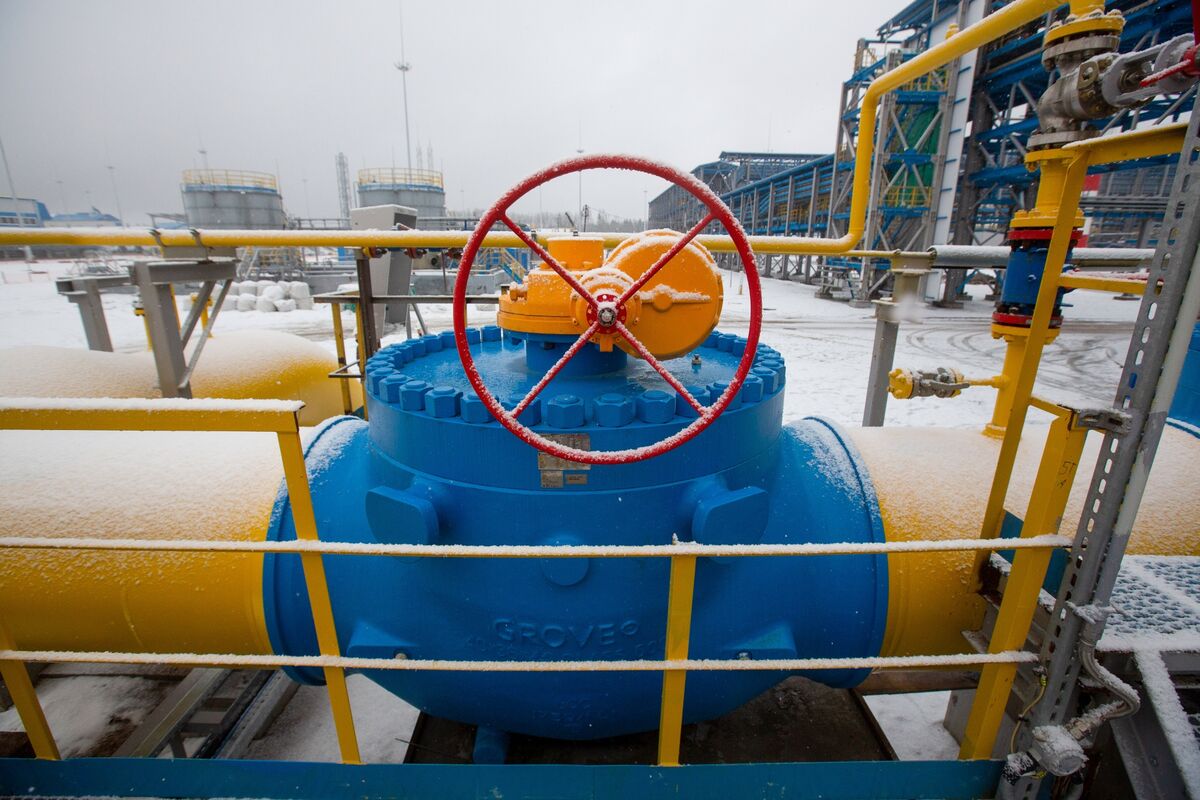 A series of EU countries applied gas austerity policies such as cold showers, turning off lights, when supply from Russia was tight.

European Union (EU) members have reached an agreement to reduce gas consumption by 15% between now and March 2023, due to concerns that Russia will completely cut off supply in response to Western sanctions.

Observers assess that this gas “austerity” policy is necessary for the EU to prevent a disaster scenario in the winter, but it is also a huge challenge, requiring members to apply economical measures. radical savings.

Virtue now become one of the pioneers in the “gas war” with Russia. Nowhere is the fear of Russia cutting off supplies greater than in Germany, Europe’s largest consumer of Russian gas.

To achieve their goal of reducing gas consumption, cities in Germany are turning off lights at public memorials, decommissioning fountains and using cold water in swimming pools. Fan heaters and wood-burning fireplaces are also “sold out” as people prepare for the scenario of lack of gas in the winter.

Hanover, in the state of Lower Saxony, became the first major city in Germany to announce energy-saving measures. Buildings in Hanover will only be allowed to use heaters with room temperatures not exceeding 20 degrees Celsius from October 1 to March 31 next year, while portable air conditioners and fan heaters are banned altogether.

Minister of Energy France announced a new regulation on July 24, banning the use of billboards with lights from 1am to 6am in all cities, except for airports and train stations, with a maximum fine of 1,500 euros. . France also bans shops from leaving their doors open while the air conditioners or heaters are on, with a fine of 750 euros.

Public facilities are also required to keep their air conditioners higher in the summer and lower in the winter, while residents will have to turn off Wi-Fi and TVs while away, and turn off lights during unused rooms.

In a televised speech on the occasion of the French Independence Day, July 14, President Emmanuel Macron called on businesses, government agencies and households to save more energy, in the context that Russia may stop supplying energy. gas and the conflict in Ukraine dragged on.

This is the first time that the French President has mentioned the possibility of facing a scenario of energy shortages, such as during the oil crisis of the 1970s. French officials previously said that with its inherent strength in nuclear power, the country had less dependent on Russian gas, but now also have to aim to cut energy consumption by 10% over the next two years.

Early July, Italy issued an emergency plan, requiring lights to be turned off around the monuments, and businesses must close early at 19:00. Italy imports 95% of the gas it uses, 40% of which comes from Russia.

Since May, public buildings, with the exception of hospitals or nursing homes, have been told to set the temperature of the air conditioner to no less than 19 degrees Celsius in the summer and no more than 27 degrees Celsius in the winter, with fines of 500-3,000 euros for those who do not comply. This regulation will be in effect until April 2023.

Greek It also relies heavily on Russian gas, with 40% of its supply coming from the country. In June, Athens announced new policies with the goal of reducing energy consumption by 10% this year, 30% by 2030, which stipulates that the air conditioner temperature is not less than 27 degrees Celsius in the summer.

The Greek government has announced a €640 million plan to renovate windows, heating and cooling systems, and install light screens in public buildings.

Officials Ireland It also urged people to cut down on petrol and use less energy while at home. The Sustainable Energy Authority of Ireland (SEAI) recommends that households reduce heater temperatures in living areas to 20 degrees Celsius and 15-18 degrees Celsius in hallways and bedrooms, and save electricity when using them. use dishwasher and washing machine.

“Do not fill the kettle when boiling water to make coffee during breaks, only boil the necessary amount of water,” the Irish Electricity company advised office workers.

Spain, which is not heavily dependent on energy supplies from Russia, also agreed to cut its gas consumption by 7-8% to support the common EU goal. Environment Minister Teresa Ribera on July 28 called on people to use energy “as smartly as possible”. “We can draw the curtains, use the air conditioner properly and remind the children to turn off the lights,” she advises.

Spanish Prime Minister Pedro Sanchez on July 29 appeared at a meeting in a white shirt, unbuttoned and a vest, to call for energy saving. “I want you to note that I don’t wear a tie. This means we can all save energy,” Mr. Sanchez said. “I have asked ministers, civil servants and even private company employees not to wear ties if it is not necessary.”

Mr. Sanchez did not specify how giving up the tie saves energy, but the advice comes days after Spain’s Environment Ministry called for air conditioning to be turned on at 27 degrees Celsius, significantly higher. compared to what the people of this country usually set.

Nick Eyre, professor of energy and climate policy at the University of Oxford, believes that exemplary action by government officials, such as Prime Minister Sanchez, is a necessary prerequisite for the EU to save energy for the winter. hard.

“People often don’t respond to politicians who just talk and don’t act,” Professor Eyre said. “By reducing heating by one degree in winter, Europe can save 10 billion cubic meters of gas, equivalent to the annual gas consumption of Austria.”

Next articleCulinary paradises in Bangkok must visit when traveling to Thailand