How do people who change their lives by winning the lottery spend their money? 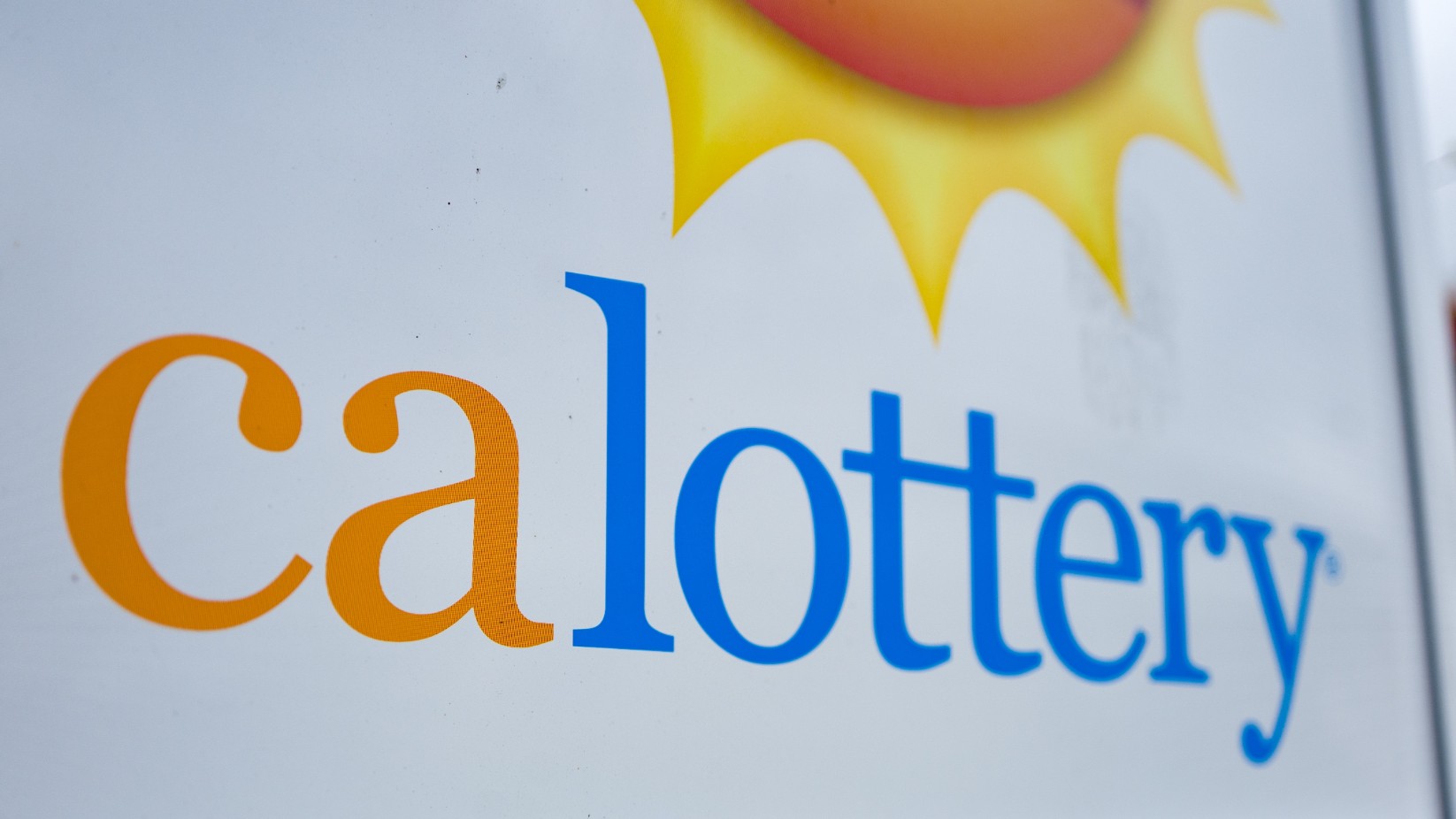 The owners of the New York jackpots (USA) see their lives change in various ways, from uplifting to tragic, after winning the lottery.

Mega Millions lottery ticket worth 432 million USD was sold at a pizzeria in Manhattan on the evening of September 20, the largest jackpot in the history of the Big Apple (another name for New York City).

The lucky winner, who has yet to claim his prize, will take home approx 192 million USD cash after tax, according to The New York Post.


Owners of previous New York jackpots have seen their fortunes change in many ways after winning the lottery, from broken marriages, burning money into lavish living to financial security for their families. .

“A lot of people have had trouble or trouble. Someone committed suicide. Someone defaulted. Someone is divorced. Easy money comes and goes easily,” Don McNay, financial advisor to lottery winners and author, told the magazine. Time in 2016.

“It’s just volatility that they’re not ready for. The curse of winning the lottery made their lives worse instead of improved,” he added.

After winning the Mega Millions jackpot worth 149 million USD In 2004, Juan Rodriguez (of Queens) filed for divorce from his wife of 20 years.


Previously, when Rodriguez found out that he had won the lottery, his wife returned but insisted on a divorce just 10 days later. She received a ban on Rodriguez from accepting the award, approx 59 million USD after taxes, until they reach a divorce settlement.

The court battle ended with the couple splitting the prize money.

“Do the right thing”

Before that, Bailey had all chosen the same number for 25 years. He bought the winning ticket at the fast food restaurant opposite his apartment and received the money 125.3 million USD after tax.


At that time, Bailey contacted a lawyer and financial planner. It was the largest victory in New York state history at the time.

The 67-year-old said the jackpot was a “good life-changing opportunity” and planned to “do the right thing” with the winnings, including taking a trip to Las Vegas and a winter escape in the Bahamas.

Bailey also plans to buy land for her mother.

David Yax (who lives in North Evans, upstate New York) is the only winner of the Powerball jackpot worth 80 million USD in September 2019.

“Winning this amount of money is great, but a bit overwhelming. My family’s life has changed 100%,” Yax said at the time.

He plans to set up trusts and investments.

“My whole family has plans to travel and have fun,” Yax said.

Margaret claims to have only £5 million left in 2019 and she has been the victim of numerous burglaries.