How China’s second largest hydroelectric dam in the world destroys the environment? 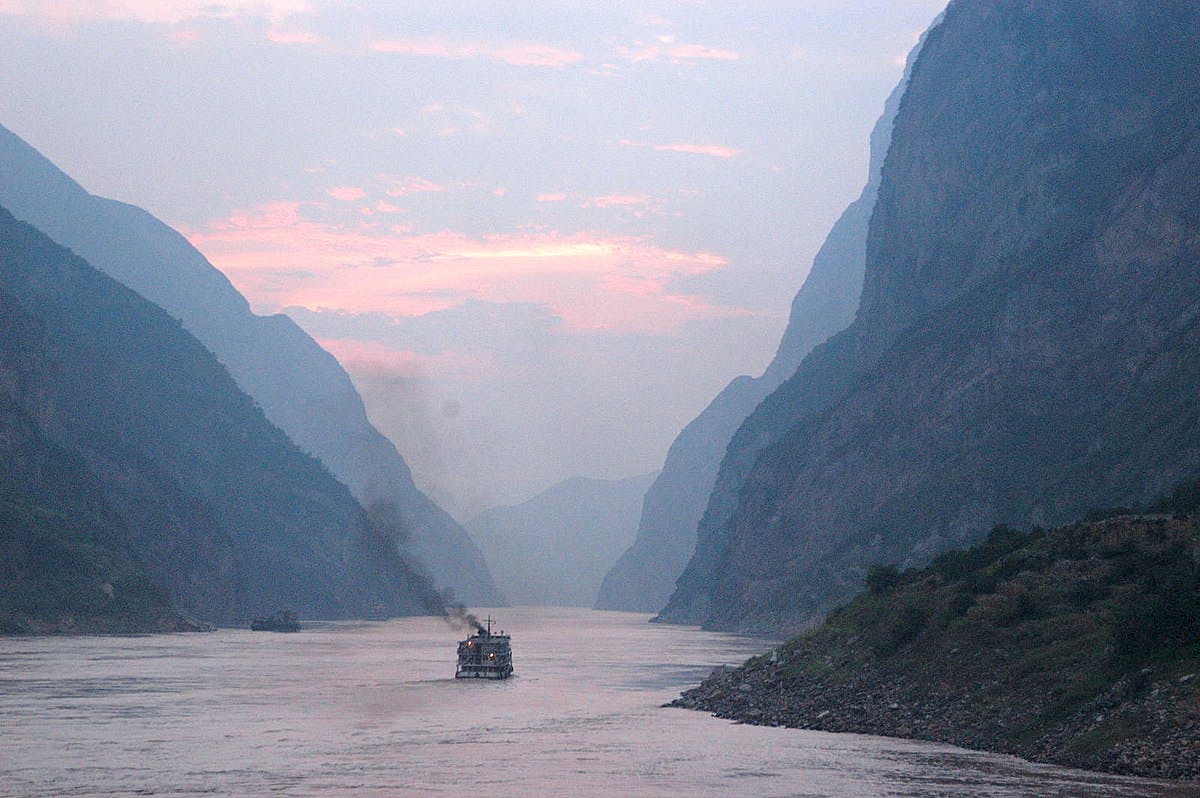 Although it brings benefits in ensuring energy security, the negative impact of China’s Bach Hac Than hydroelectric dam is also very large.

According to the South China Morning Post (SCMP), the reservoir of the Bach Hac Than hydroelectric dam has started storing water since April 6. It is expected that the total hydropower capacity of Bach Hac Than will be about 16,000MW, or 16 million Kilowatts (kW). This will be the second largest hydroelectric dam in the world, after the Three Gorges Dam in Hubei province also built by China.

It is expected that, when put into operation, Bach Hac Than will provide enough electricity not only for factories, enterprises and households around the three provinces of Sichuan, Yunnan, and Chongqing of China, but also enough energy. to supply people living in Jiangsu province located 2,000km east of the dam.

Although Bach Hac Than brings many benefits in terms of ensuring energy security for China, as well as reducing carbon dioxide emissions from the country’s thermal power plants, it does not mean that the above project does not bring benefits. negative, especially on the ecology and environment where the dam is located.


Spokesman Wang Jing of China Biodiversity Conservation and Green Development said that the construction of the Bach Hac Than dam between Yunnan and Sichuan provinces has threatened the peacock’s habitat. green and maple trees in this area. Because both animals and plants above are inherently in the Red Book of China.

“The construction of hydroelectric dams can harm the ecology and behavior of many animal species, and the construction of these large projects is associated with huge carbon emissions. We are concerned that some localities will increase hydroelectricity development to serve the central government’s goal of reducing carbon dioxide emissions,” Wang said.

Geologist Fan Xiao of the Sichuan Provincial Mineral Resources Administration said that the Bach Hac Than Dam has caused many negative impacts on the ecosystem in the upper Yangtze River, especially on biodiversity. learn about the aquatic animals of this river.

“Such hydroelectric dam projects will slow river flows, reduce water clarity and lead to the ‘destroy’ of many aquatic animal species, as well as impeding the water cycle. reproductive migration of fishes on the Yangtze River,” said Fan Xiao.


The SCMP newspaper quoted the statement of many Chinese scientists in 2019 saying that the Chinese paddlefish, one of the largest freshwater fish in the world and a native species in the Yangtze river system, has gone extinct.

The cause of this species’ extinction, in addition to indiscriminate fishing, water pollution caused by factories discharging waste, is also due to hydropower projects built along the Yangtze River that have blocked the way to the breeding grounds. of this fish, which is located upstream of the river.

“Hydroelectricity is a clean energy source, but we cannot ignore the huge negative impacts of dam construction, geological erosion and people living in the area near the built hydroelectric dam having to move. migrated elsewhere,” added geologist Fan.

According to the team of engineers leading the Bach Hac Than dam project, what makes the difference is the widespread application of artificial intelligence (AI) technology.

It is expected that the Bach Hac Than hydroelectric dam located between the two provinces of Yunnan and Sichuan, China will start operating from July 2021.

Previous articleRent a business cabin so your dog can fly