Hong Kongers are tired of waiting to escape the ‘coffin apartment’ 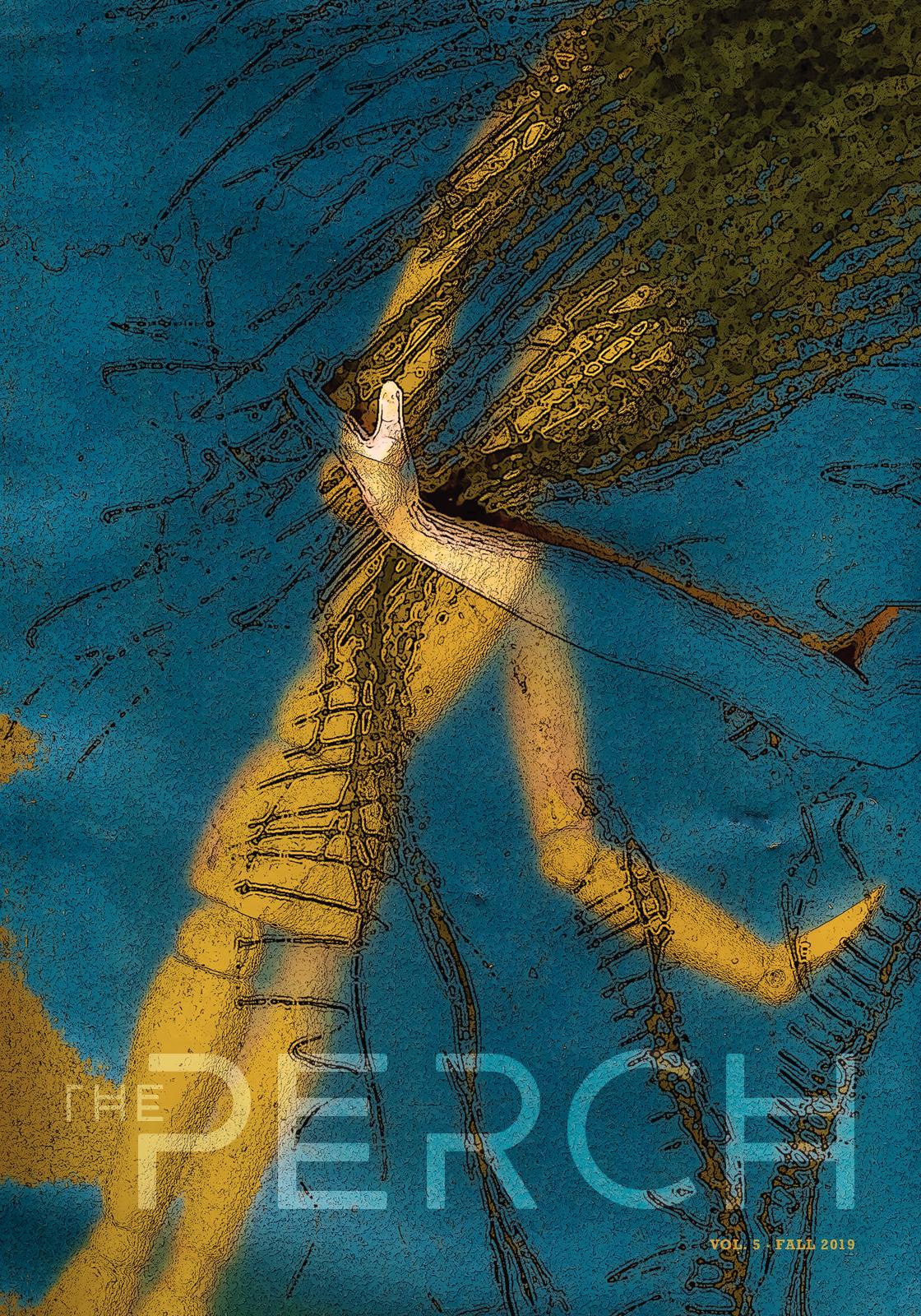 Wong Ng (born 1982), an airport employee, knows that Beijing wants Hong Kong (China) to get rid of all small, low-quality houses by 2049.

That ambitious goal, however, serves as cold consolation to permanent residents who have waited seven years to rent a social apartment, according to the report. SCMP.

At the end of March, about 153,300 applicants were waiting for social housing like Wong, with an average waiting time of 5.8 years – the longest in 22 years and almost double the service commitment time of just 3 years. Year of the Housing Authority.

In addition, about 100,500 singles who have not yet reached the age of seniority are also waiting. They have even lower priority.

Until they get their own social housing, most pay thousands of HKD a month for the tiniest living spaces in Hong Kong.

Wong is originally from Jiangxi Province (China) and first moved to Hong Kong in 1988. After that, he stayed in China to study at university and work in advertising in the city of Shenzhen, before returning to China. back to Hong Kong in 2014.

Wong’s family home of 4 is a small space of only 11 square meters. One bunk bed for 34 year old wife, 13 year old son and 3 year old daughter. Wong sleeps alone in a single bed.

The family had to eat separately because the table was too small. Wong’s son does his homework in bed, without his own desk.

“I returned to Hong Kong because the education system here is better for my children. I didn’t think the whole family would have to huddle in such a small apartment, but this is the path we chose,” he said. SCMP.

The reduction of shifts during the pandemic reduced Wong’s salary to only HK$9,000 per month. If this situation persists, his family may have to look for an even smaller living space.

“I hope the government can think of a way to reduce the waiting time for social housing,” this man shared.

House prices “in the sky”

Housing has been high on the agenda of city officials since Xia Baolong, the director of the Chinese government’s Hong Kong and Macau Affairs Office, issued the directive last month. 7 to eliminate small, substandard homes.

With demand outstripping supply, some say Beijing’s goal will be difficult, if not impossible, to achieve. SCMP.

The subdivisions, where some of the city’s poorest residents live, are only part of the problem. The supply of private housing is also scarce and the prices are so high that even the rich can’t afford to buy it.


Although the Covid-19 pandemic has hit the economy hard over the past year, it has had little impact on real estate prices.

House prices in Hong Kong even hit a two-year high in May, boosted by low mortgage rates and a recovering economy.

In June, a private apartment of 46.45 square meters was sold for an average price of HK$9.44 million (more than 1.2 million USD) in Hong Kong Island, HK$8.32 million in Kowloon and HK$7 million in New Territories, according to data from the city’s Assessment and Valuation Department.

Such a price is usually beyond the reach of most people. The average family has to save for 20.7 years to afford a home, according to the annual Demographia International Housing Affordability Study in 2021. The study also ranks Hong Kong as a real estate market. most expensive in the world.

Sky-high real estate prices have led countless people to apply for social housing, or try their luck in the subsidized housing market.

However, for those who do not qualify for the program or do not have a place to stay while waiting for social housing, they are forced to rent houses at exorbitant prices for tiny living spaces.


Save your life to buy a house

Economics lecturer Vera Yuen Wai-han from the University of Hong Kong’s business school said demand for housing showed no sign of easing, and mainly came from people looking for homes for themselves.

While market-cooling measures, including various stamp duties imposed over the past decade, have had the effect of discouraging speculators, foreign investors and businesses, new demand remains. continue to put pressure on supply.

The trainer also said that new demand came from two groups – people from China and couples about to get married. In particular, couples who cannot afford to buy their own apartments will continue to live with their parents.

After marriage, Ken Choi took the bride to live with her mother in her social housing apartment. The couple lived there for more than 10 years until they saved enough money to buy a private apartment in 2019. Choi paid HK$3.7 million (over 475,400 USD) for a studio of only 22.2 m2.

“My wife wants her own space and doesn’t like the social housing environment. She feels security is not very good. So even though the apartment was small, we decided to buy it,” said Choi, 53, who works in real estate.


Choi and his wife (43 years old), a laundromat worker, are happy with their own home. They were pleased that the bathroom had a window and the kitchen was located in a separate room – features often lacking in “coffin apartments”.

“We don’t need to work from home, nor have children. We can go to clubs to have fun if we are bored at home. Therefore, this house is enough,” said Choi.

Choi said some young couples have to rely on financial support from their parents to buy their own property. However, they can only buy micro apartments.

“It is very sad for the people of Hong Kong. If they save their whole life, they can only buy so much space,” he said.

Chan Kim-ching, a former activist and a master in geography who founded the Liber Research Community, said: “The impact of buying and renting prices in Hong Kong on the social mobility process of Hong Kong. young people is too obvious”.

While not all young people aspire to own their own home and the mortgage burden that comes with it, he said the government’s policy has nothing to do with addressing the housing needs of different age groups, including include young people.

“Officials only talk about how to boost land supply, but there is no housing policy for young people,” Chan stressed.

University of Hong Kong lecturer Vera Yuen also noted that real estate remains the main investment choice for Hong Kongers, although other types such as stocks, funds and cryptocurrencies have become more popular.

“Unless people are less obsessed with land assets than in Hong Kong, a home is still seen as equivalent to social mobility,” she said.

Lonely but bored with actual dating, many young people in the country of billions of people are willing to spend money to buy virtual partners.

Next articleThe Biden administration’s first ‘match of wits’ with China