‘Golf legend’ Tiger Woods recognized as a billionaire by Forbes 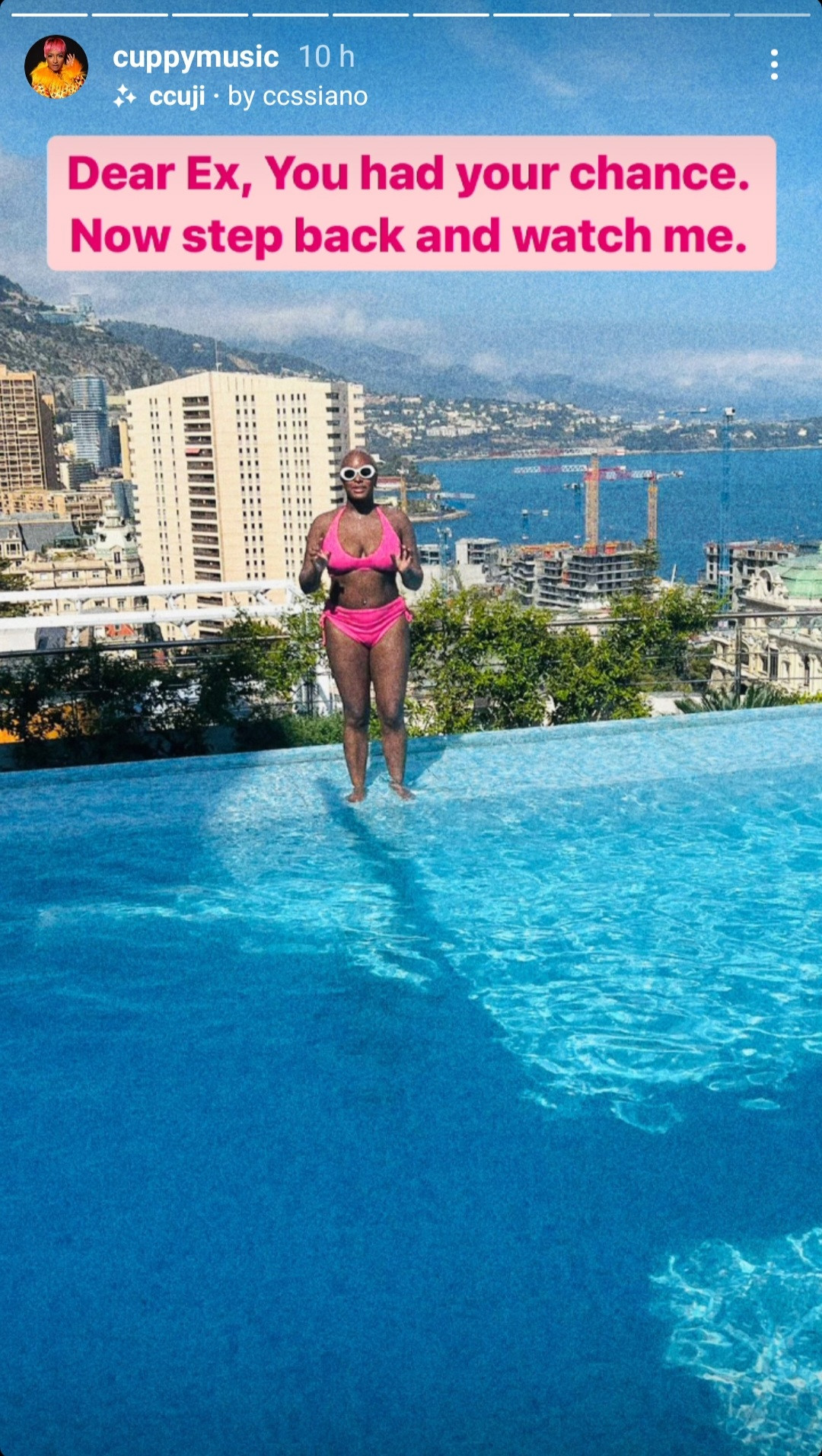 Although it has been assessed by several units with billions of dollars in assets, golf legend Tiger Woods is now officially recognized by Forbes as a billionaire.

Forbes officially recognized Tiger Woods as a billionaire with a net worth of at least one billion dollars. Thus, he became one of three athletes included in this magazine’s list of billionaires.

The other two are American basketball superstar LeBron James, who rose to fame and fortune through stakes in several businesses; along with Michael Jordan, who became a billionaire in retirement thanks to a well-timed investment in the Charlotte Hornets basketball team.

So far, however, less than 10% of Woods’ income has come from golf tournament winnings. Much of his fortune comes from massive brand ambassador deals with more than a dozen brands, including Gatorade, Monster Energy, TaylorMade, Rolex and Nike. Several brands have signed with him since 1996 and are still his biggest sponsors.

“He came at the right time in the right sport, an athlete from a diverse and accessible background,” commented Joe Favorito, Sports Business Advisor, Columbia University Lecturer. “Brands love having a person embraced by both traditional and mainstream fanbases,” the expert added.

Woods has also used his status and earnings to expand into a range of other business ventures, including golf course design (TGR Design), corporate event live (TGR Live) and restaurants (The Woods).

Through TGR Ventures, Woods invested in Full Swing, a golf technology training tool; Heard, a hotel software startup; and PopStroke, a luxury mini golf experience with four locations in Florida and plans to open more locations around the country in 2022.

Woods was also identified as a partner in a SPAC (special purpose company) announced in January. He also invested with British billionaire Joe Lewis in the resort group Tavistock Group.

“He was incredibly skillful at getting into the business, creating the business in a way that previous athletes couldn’t,” said sports broker Leigh Steinberg.

In the early 2000s, according to former CBS president Neal Pilson, TV audiences would drop between 30% and 50% as Woods stayed out of the title race. The so-called “Tiger Effect” helped triple the 2008 PGA Tour prize pool from 1996, during which Woods won 14 majors.

“He’s the one who really pushed and led because he helped drive ratings, sponsors, interest, and we all benefited,” said Phil Mickelson, a six-major golfer, of Woods in one of his comments. 2014 interview

Even the dramatic drop after the Thanksgiving car crash in 2009 didn’t affect his ability to make money. And over the past 12 months, despite almost never teeing up a ball while recovering from a serious car accident, Woods has still made $68 million in off-field earnings, enough to make him an income athlete. 14th highest annual rate in the world.

Watching Woods fight through the trauma of the accident made fans and sponsors go wild. They continue to support him for his spirit of resilience, not for being an invincible athlete. Woods’ wealth is guaranteed whether he uses a golf club or not.

Woods committed to major The Open Championship, dropped out of the US Open major, gave up after the third round of the major PGA Championship because his legs and back were not strong enough.

“In some ways, the challenges he had to overcome strengthen his status,” Steinberg said.

Session An (according to Forbes)

Previous articleImage of Long March rocket burning in the atmosphere