Gold, US stocks were sold off together 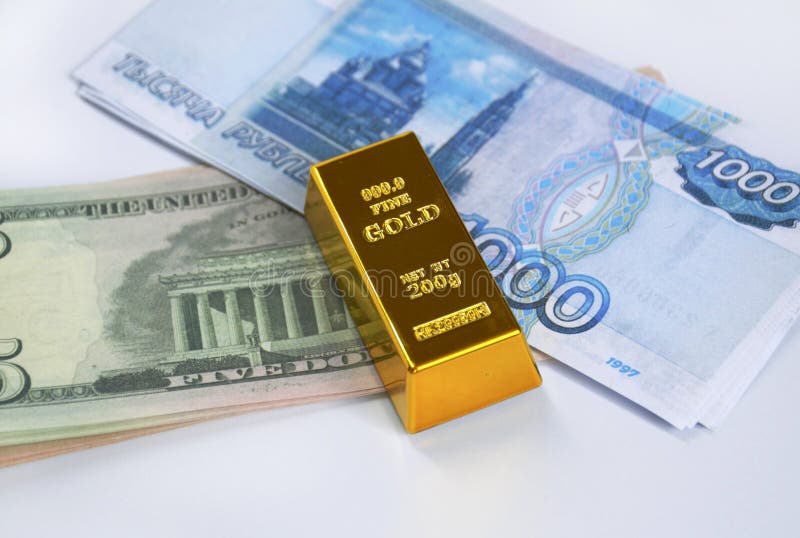 Closing the trading session on April 13, each ounce of world gold for immediate delivery fell by nearly 54 USD, to 1,818 USD, the lowest in more than a month. The reason is that the dollar price skyrocketed due to investors’ concerns about the global economic slowdown and the expectation that the US Federal Reserve (Fed) will raise interest rates sharply. These things make gold less attractive.

“There’s no safe-haven trade. Gold is selling off. The market’s having a huge correction. When volatility goes this high, you don’t see a safe place,” said Phillip Streible. – explains market strategist at Blue Line Futures.

US inflation data last week led investors to now forecast that from now to September, the Fed will raise interest rates by a total of 1.75%. In which, this week’s increase will be 0.75%.

After the inflation data, the world gold price dropped sharply to 1,824 USD, then increased sharply when investors were concerned about the global economy. The volatility continued into this week, showing a tug-of-war from factors affecting gold.

Stock investors also fear a recession ahead of this week’s Fed meeting. Shares of Boeing, Salesforce and American Express fell 8.7%, 6.9% and 5.2%, respectively, dragging down the DJIA. Tech groups like Netflix, Tesla and Nvidia also lost more than 7%, sending Nasdaq to a new 52-week high and the lowest since November 2020.

All major sectors in the S&P 500 fell yesterday, led by the energy group, which fell more than 5%. Non-essential consumer goods, communication services, information technology and electricity – water – gas decreased by more than 4%.

Ha Thu (according to Reuters, CNBC)

Previous articleBirds are known as the ‘king of fishing’