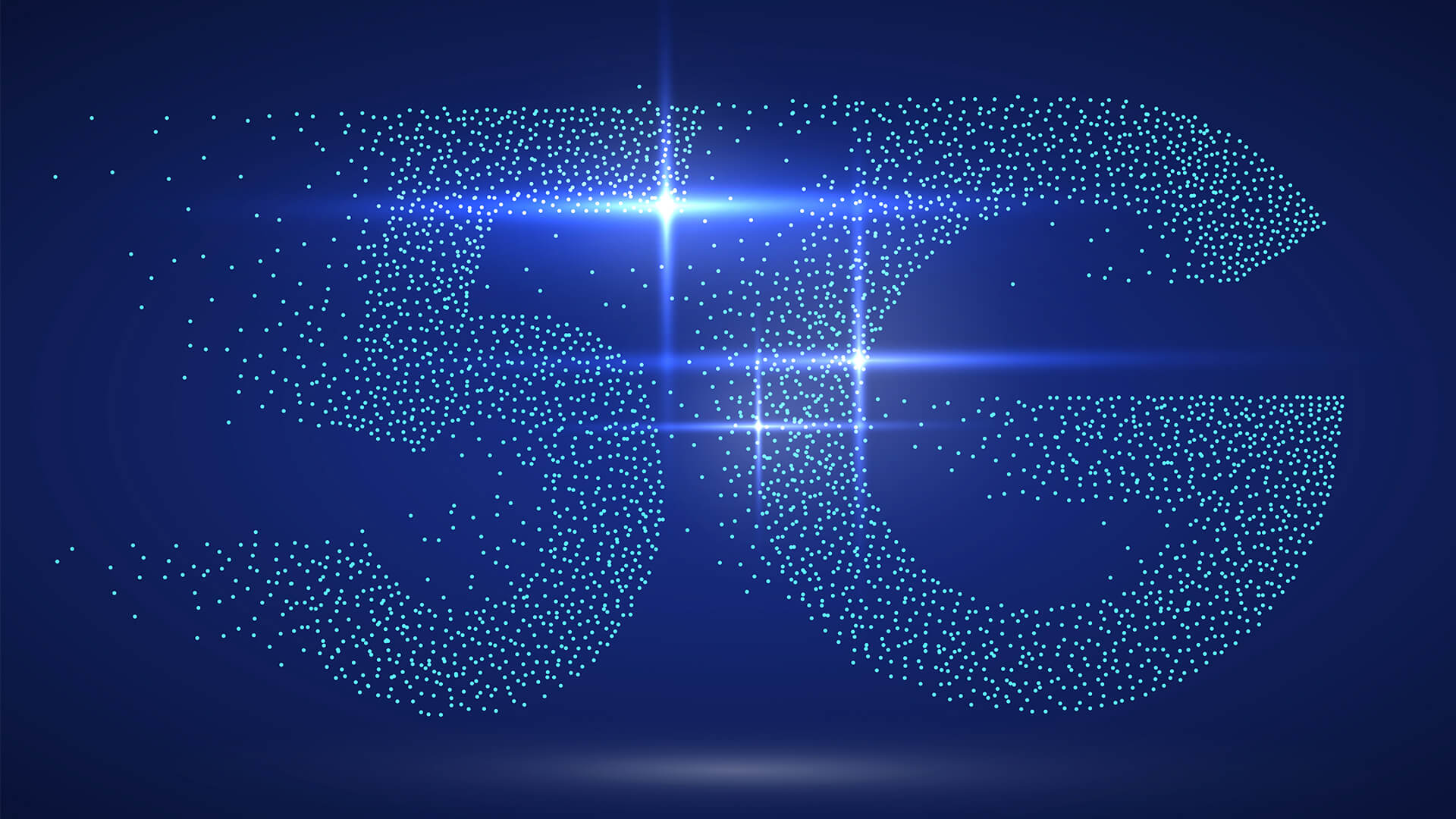 Kevin Aluwi stepped down as CEO after helping Gojek merge with Tokopedia and successfully go public with a billion-dollar valuation.

Ride-hailing service Gojek announced on June 6 that Kevin Aluwi – co-founder and CEO – will step down as CEO and step back to a non-executive role. He will become a member of GoTo Group (the company after the merger of Gojek and Tokopedia) and the electric vehicle joint venture Electrum of this group. GoTo Group CEO – Andre Soelistyo will take over Aluwi’s position if approved by shareholders at the AGM at the end of June.

Last year, Kevin Aluwi led Gojek to successfully merge with e-commerce platform Tokopedia to form GoTo Group. The group raised $1.1 billion and became one of the world’s largest IPOs in 2022.

Aluwi founded Gojek in Indonesia in 2010 with Nadiem Makarim to serve courier deliveries within the capital Jakarta. By 2015, they launched a motorbike-hailing app. Soelistyo also joined Gojek that year. To date, this company provides about 20 consumer services.

Aluwi and Soelistyo were appointed co-CEOs of Gojek in 2019, as co-founder Makarim joined the Indonesian government. Aluwi became Gojek’s sole CEO when the company merged with Tokopedia last year. Before founding a ride-hailing company, Aluwi was the head of sales for online shopping platform Zalora Indonesia.

CEO Andre Soelistyo said the sharp increase in losses was because GoTo Group’s first-quarter figures for 2021 did not include Tokopedia. The Gojek-Tokopedia merger was completed in May 2021. The company intends to continue to focus on perfecting the ecosystem for growth, seeking more revenue, and helping the stock price bounce back.

“As we further integrate our businesses, we can improve operational efficiency, create more cross-platform development opportunities, and invest in GoTo’s future growth and profitability.” Soelistyo said.

“We expect to reap significant surplus benefits from integrating Gojek, Tokopedia and GoTo Financial, and have respectively invested in cross-platform integration since May 2021,” said Director. Finance Jacky Lo said.

Previous articleChina warns US to ‘pay the price’ if Ms. Pelosi visits Taiwan

Next articleExpertise the British normal inside design class