Gasoline prices in the US hit a new record 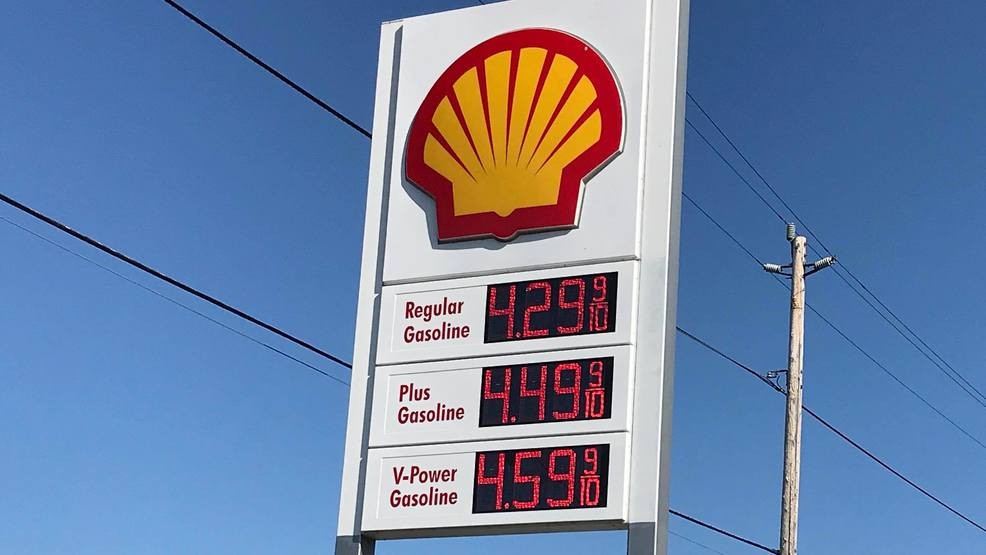 For the first time in history, the national average price of gasoline in the United States surpassed the $5 per gallon mark, equivalent to VND30,360 per liter.

Gasoline prices broke records on June 11 (Vietnam time), according to the gasoline price calculation service of the American Automobile Association (AAA). Gasoline prices peaked on the same day as the US Department of Labor announced that the country’s May inflation hit its highest since 1981 and crude oil prices remained high.

Gasoline prices in the US surged after Russia staged a military campaign into Ukraine in February, prompting Western sanctions. Since then, traders, shippers, and financiers and insurers have shied away from Russia’s oil supply. Oil inventories in the US, already scarce due to higher demand from the reopening of the economy, are now more depleted and show no signs of abating.

As of May, fuel prices have increased by 34.6% year-on-year in the consumer price index (CPI) basket. Meanwhile, grocery prices rose 11.9%. Both put pressure on household spending.

Shenetha James, a mother of four in Jackson (Mississippi), has not seen her eldest daughter who lives about 1,126 kilometers away in North Carolina since Christmas because of soaring gas prices. “It was difficult. I couldn’t go there,” Ms. James said.

“People still have to fill up on gas, despite these high prices. At some point, drivers may change their daily driving habits or lifestyle due to high gas prices, but not now. “, said Andrew Gross, AAA spokesman.

Some drivers buy less gas each time they visit the station but commute more often to fill up. Patrick De Haan, head of petroleum analysis at price-tracking company GasBuddy, predicts people will make more significant adjustments to their driving habits as the average price of gas rises to between $5.4 and $5.5 per gallon. That price, if adjusted for inflation, will exceed the peak of gasoline prices in 2008, according to Mr. De Haan.

Over the past two years, many refineries around the world have reduced capacity and travel restrictions have dragged down fuel demand. Now, as demand is getting closer to pre-pandemic levels, the capacity shortage is exacerbating the market and contributing to gasoline prices.

President Biden is under pressure to deal with rising gasoline prices. He could meet leaders in the Middle East later this month. The potential trip comes as OPEC+ agreed last week to a larger-than-expected increase in oil production of 648,000 barrels per day in July and August.

The White House has also opened up the stockpile to release an extra million barrels of oil per day. While the US Environmental Protection Agency issued an emergency waiver in April, allowing stations to sell high-ethanol gasoline this summer, despite environmental concerns.

Previous articleUkraine’s president says Russia has no chance of winning