First death from monkeypox outside Africa 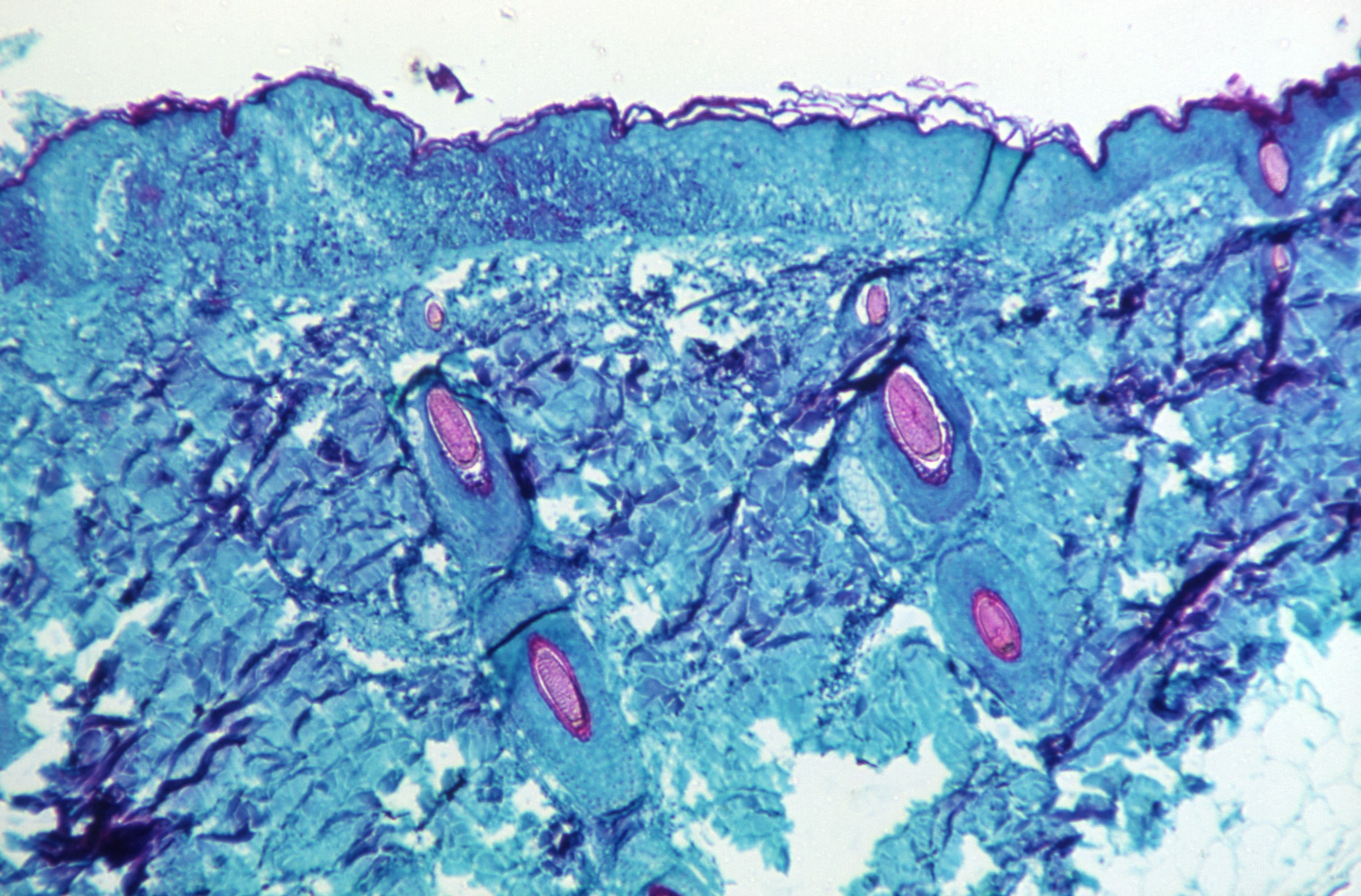 A 41-year-old man with multiple underlying medical conditions in Brazil died of monkeypox, becoming the first death linked to the disease outside of Africa.

A man with severe immune system problems, died in Belo Horizonte, capital of the state of Minas Gerais, southeastern Brazil on July 28.

“In order not to spread panic among people, it is important to emphasize that in addition to monkeypox, this person suffers from many diseases. The mortality rate in monkeypox is very low,” said Fabio Baccheretti, leader. Minas Gerais state health agency, said, adding that the patient was previously being treated for cancer.

Brazil’s Health Ministry has recorded nearly 1,000 cases of monkeypox, mainly in the states of Sao Paulo and Rio de Janeiro, also in the southeastern part of the country. The first case was discovered on June 10, was a man returning from a European tour.

Early signs of the disease include high fever, swollen lymph nodes, and a chickenpox-like rash.

Spain on July 29 reported its first death from smallpox in monkeys, marking the first death related to the disease in Europe.

“Of the 3,750 monkeypox patients we have information about, 120 were hospitalized, accounting for 3.2%, one case was fatal,” according to the ministry’s warning and emergency coordination center. Health Spain.

Spain is one of the worst affected countries in the world and 4,298 people have been infected. Officials have not released a specific cause of death, pending autopsy results.

The World Health Organization (WHO) on July 23 declared the monkeypox outbreak a global health emergency. According to WHO, more than 18,000 cases have been detected around the world outside of Africa since the beginning of May.

The disease is now detected in 78 countries, with 70% of cases in Europe and 25% in the Americas, said WHO Director-General Tedros Adhanom Ghebreyesus.