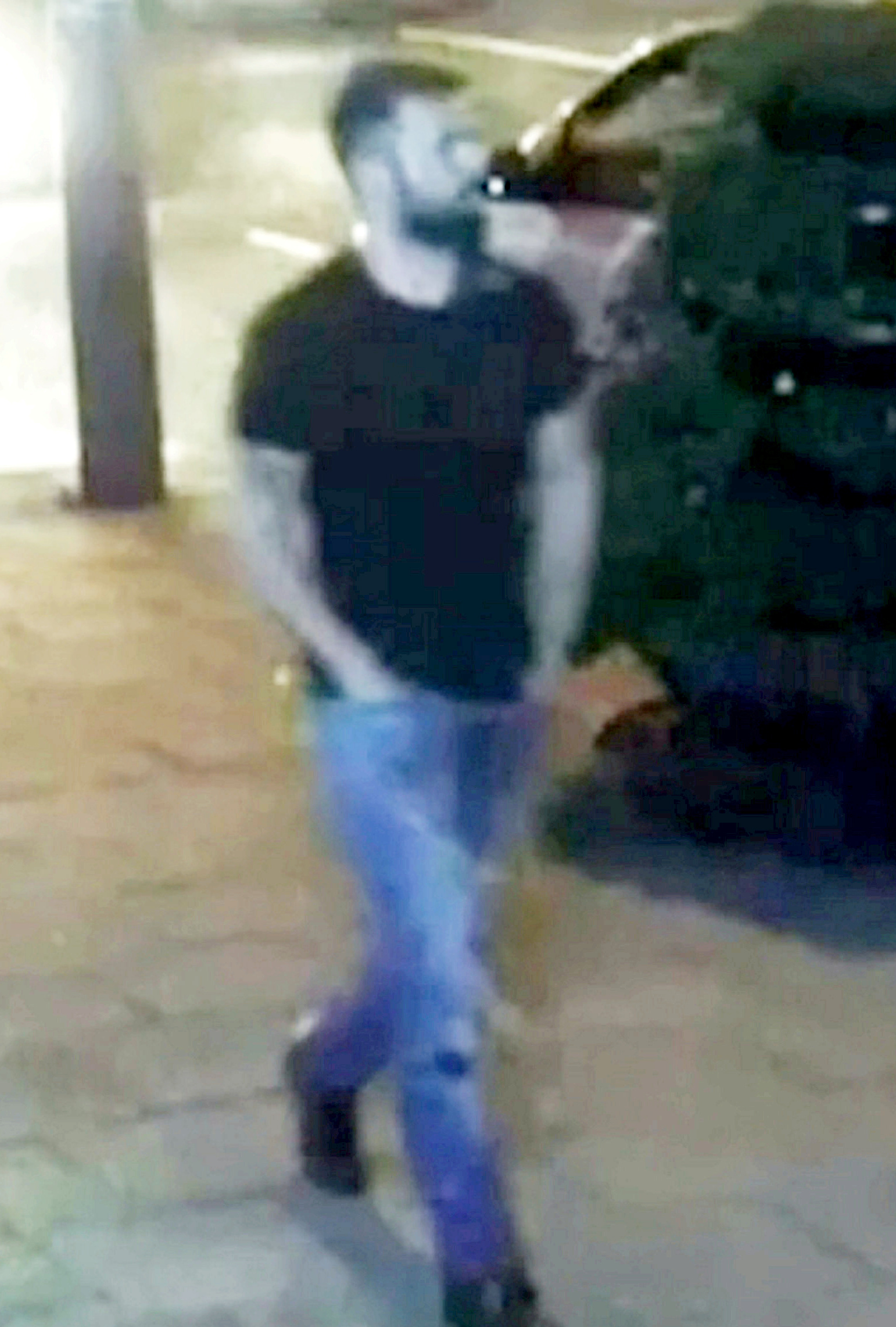 ChinaTon Ban Vi, 26 years old, is a good, diligent, hard-working chef in the eyes of many people, but by nature he is violent and cruel.

Ton Ban Vi was born into a poor family, living on the meager income of his father, who worked as a miner for the Datong Coal Mining Group in Datong City, Shanxi Province. Vi is the youngest child, from a young age was naughty, did not like to study, had very poor performance, often fought with friends.

In junior high school, because of an argument with a friend on the football field, Vi ran to class to get a machete and chased him. Fortunately, it was cold at that time, the victim wore thick clothes and was intervened in time, so his life was preserved.

Then, the teacher asked Vi if he had ever thought about the consequences after injuring others, the careless answer terrified the teacher. Wei was expelled from school.

Unable to leave his son at home, Vi’s father arranged for him to go to cooking school. Thanks to his hard work and quick learning, Vi only needed a few years to learn to be talented and chose to come to Beijing to find development opportunities. After more than a year, he returned to his hometown to start a business.

From a “spoiled kid”, Vi now has a decent job with a high salary, becoming a typical “reform from evil” example for neighbors to encourage their children.

One night at the end of March 2004, after finishing work at a restaurant, on the way back, Vi turned to go to the bathroom at a residential area. He accidentally met a beautiful girl about 18-19 years old, carrying a plastic bucket into the building, quietly watching. He climbed the wall, followed the sill, and watched the girl through the glass.

Waiting outside for two hours, seeing her turn off the light to go to sleep, Vi quietly opened the window and entered. He raped her and caused her to die of asphyxiation. Vi turned on the light, rummaged through the only thing of value, a DVD player, and sold it for money to buy cigarettes.

After committing the crime, Vi was worried and afraid of being arrested by the police, but a few days passed without any news, he did not care anymore. Vi even stood from afar to observe the police investigating from house to house around the scene.

The police did not find a suspect in this case because Vi committed the crime randomly, no one saw him and there was no surveillance camera.

In mid-2008, Vi was forced to quit his job as a chef by his father, go to a refresher class to work in a coal mine, and later became a full-time employee. Frustrated in his heart, he drank again. At dawn on July 10, 2008, after drinking and drinking, Vi quietly left his residence and went to the hospital dormitory in the mining area.

Before that, he worked as a chef at the hospital canteen, so he was very familiar with the situation here. After observing, Vi repeated the old trick: Climbing up to the second floor through the stainless steel guard of the first floor window, which was originally a drinking water room.

Vi then climbed up to the third floor, peeking into each room through the window. When he got to room 311, Vi thought that no one was inside, so he jumped in. Discovering a young girl sleeping on a bunk bed, he did the same thing as the first time he committed the crime.

The victim is nurse Tieu Ly, 23 years old, who just moved in yesterday, so she is not familiar with the surrounding neighbors. When she struggled to call for help, neighbors ran over to ask for help, heard no one answered, so they left.

At noon on July 11, colleagues saw that Tieu Ly did not go to work, nor did she ask for leave, so she came to check and discovered her body.

From fingerprints and objects left at the scene, the police followed the clues to search throughout the mine. In the end, by comparing the DNA in nearly 1,000 blood samples of those who attended the refresher class, the police found Vi.

On October 16, 2008, Vi was arrested in the classroom. Through interrogation, Vi learned that the first victim was only 15 years old. He actively confessed to the crime, and at the same time confessed to another case not long ago.

Accordingly, on August 29, on the way back by motorbike, it was raining, and Vi met a girl asking for a ride at the intersection. He dragged her into the woods not far away, raped and murdered her.

Using cruel tricks to kill three girls, Vi did not repent. Police analysis Vi is a simple-minded person, life has no hope, does not know right from wrong, has no moral conception, excessive self-deprecation has created an extremely cruel personality. In the end, Vi had to pay the price with a death sentence.

Previous articleThe ‘terrible’ flower blooms once every 10 years in Europe