Criminals hiding in the guise of actors 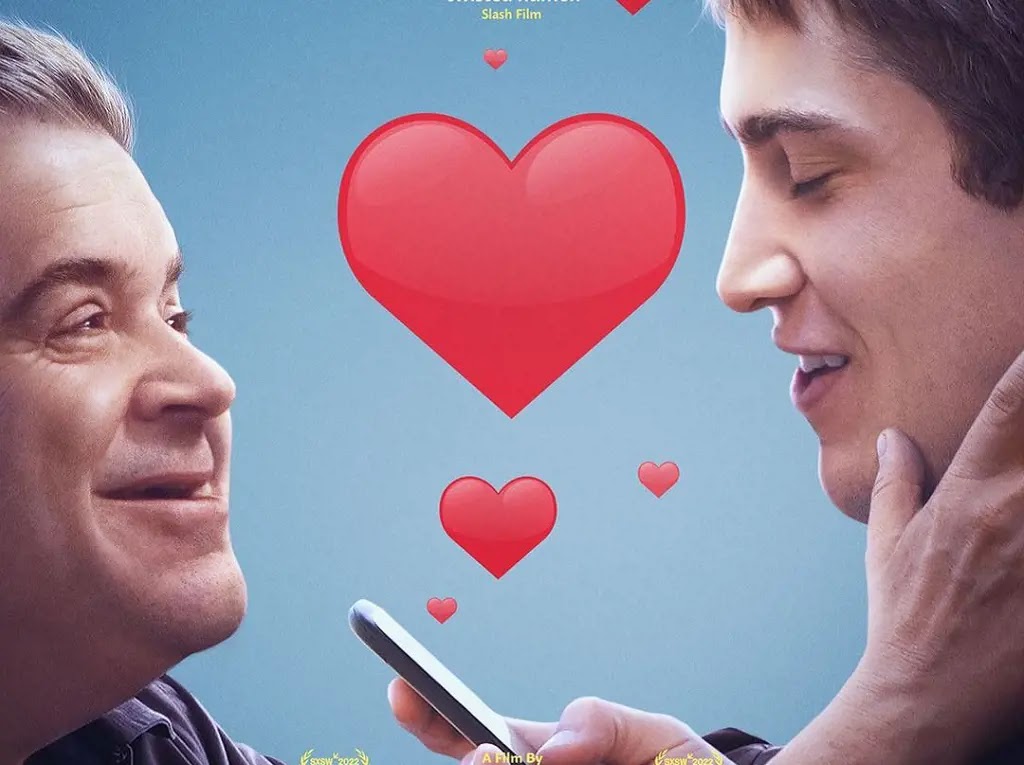 ChinaDuring 13 years of hiding for robbery and assaulting the police, Cat The Quang used his false identity to act in more than 40 films and win acting awards.

Ge Shiguang was born in 1972 in Qiqihar city, Heilongjiang province, northeast China. Graduated from Qiqihar Light Industry Academy, but Quang always dreamed of becoming an actor. Attending the city’s drama training class and taking acting lessons, with a unique voice, Quang worked as a singer and presenter at a local nightclub. After gaining a bit of fame, Quang began to play generously, his income was not enough to spend. Lacking money, Quang followed his friends to steal.

On the evening of December 6, 1998, Quang and two friends surnamed Ly and Luu went to the street to “hunt”. Seeing a couple walking on the street, the three followed, attacking from behind. The victim is Duong Lam and his wife, a criminal police officer. When he saw Quang holding a knife to grab his wife to threaten, Lam immediately resisted and revealed that he was a policeman. However, Li and Liu were not afraid, but attacked more viciously. They stabbed Lam 5 times, then stole guns and money and ran away. Lam broke his spinal nerve, becoming a disabled person.

Li and Liu were arrested within two days. Quang escaped to another place. Due to the serious nature of the robbery and other crimes committed, Li and Liu were sentenced to death. But Quang seemed to disappear, the police searched for years to no avail.

In 2009, the drama Sublime (Lurk) on the topic of war, espionage starring Sun Hong Loi and Dieu Than, was praised as a high-quality work, attracting a large audience. But someone discovered a supporting actor in the movie with a very similar appearance to Quang.

This actor’s name is Truong Quoc Phong, the acting land is not much, but he performed the character Thinh Huong very successfully, thereby receiving the award for Best Supporting Actor at the Classic National Opera Television Festival.

After receiving the denunciation, the police immediately investigated, verified that Phong was Quang and arrested on December 7, 2011 in Jinhua city, Zhejiang province. During interrogation, Quang confessed his identity and the process of escaping.

After committing the crime in 1998, Quang fled from Qi Qi Har to the south. He found the identity card number and personal information of a person named Truong Quoc Phong online, from which he used this name to go to Shenzhen.

Having studied acting and singing, Quang found a job as a program host, performing plays at entertainment clubs. Over the years, Quang made some friends in the entertainment industry, and was introduced to the Hengdian studio in Zhejiang province as a back-up actor in October 2007.

Quang is afraid of being recognized on film, so he always wears a beard and does not dare to shoot modern films. Quang’s appearance has also changed a lot over the years.

After a few movies were broadcast without anyone noticing, Quang was relieved and began to receive movies more freely.

Thanks to his good acting ability and generous personality, Quang is loved by many crew members and invited to participate in many famous films such as: Vo Tac Thien secret history, Ỷ Dragon Book of Heaven, Tan Hoan Chau distance, The bow of the heart of pearls. In just two years, Quang has appeared in more than 40 TV series with public or supporting roles. He also has his own agent.

Quang has a rule that he never goes to Beijing to film. According to Quang, the regulation of performing in Beijing is relatively strict, it is very dangerous to check the identity card. He also did not dare to sit on a plane or stay at a hotel for fear of having to show his identity card. Whenever the TV station broadcasts a movie in his presence, Quang can’t sleep, praying that the movie only shows in the South, because it is easy to be exposed in the North.

More than 10 years have passed, Quang has become famous for his success Sublimebut it was also this movie that got him caught in the net.

When being escorted to Qi Qi Har, seeing Duong Lam, the police officer who was robbed every year and still had to walk on cruts, Quang knelt down and said: “I will definitely atone for my sins, I haven’t for many years. live in peace”.

After pleading guilty, Quang was sentenced to 10 years in prison. Due to good re-education, he got his sentence reduced twice and was released from prison at the end of 2019.

The incident of Cat The Quang caused a stir in the Chinese entertainment industry. Directed by Jiang Wei of Sublime Quang is a supporting actor chosen by the deputy director, making a deep impression because his acting is much better than other ordinary public roles, especially the crying scene is very expressive.

Regarding the reason for the suspect who ran away to act in more than 40 films without anyone finding out, the Hengdian Actors Association said that mass actors receive meager wages, so they usually just need to audition to see if they can act or not. What documents do you need to bring? The mass actors in Hengdian were mostly introduced by acquaintances among the film crews, no one cared about their background. The association has thousands of registered public actors, making it difficult to verify the identity of each one.

According to industry insiders, film crews are the best hiding place for fugitives due to their high mobility and complex staff. Writer Uong Hai Lam revealed that an assistant of the cult star was found to be a murderer when checking-in at the hotel in 2005.