Conspiracy to hide the sin of the adulterous woman 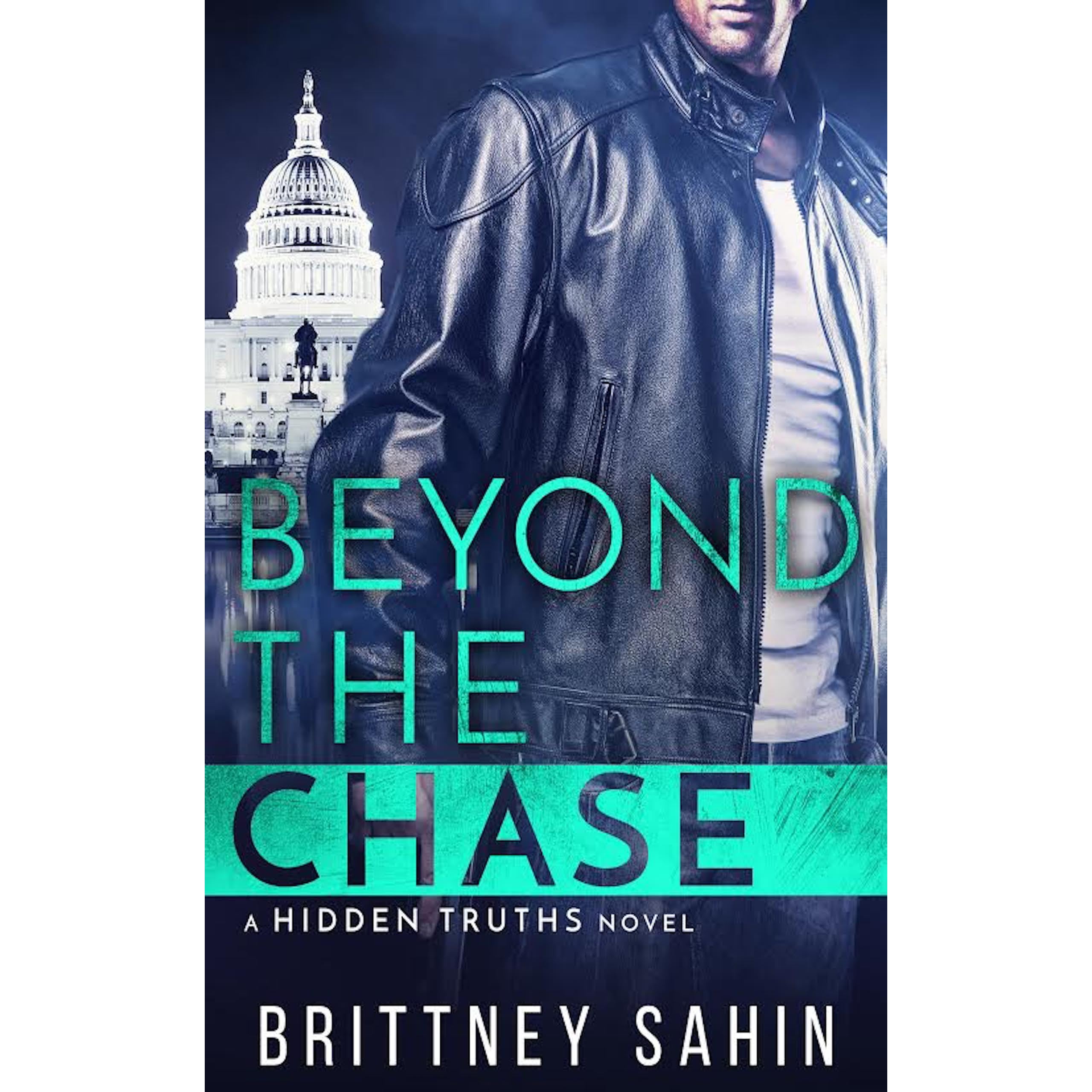 CanadaWhen the illicit relationship broke down, Cherrylle Dell took revenge on her husband and lured others to harm her lover.

Scott and Cherrylle Dell moved to the small town of Killaloe, Ontario, Canada in the winter of 1988. Scott, 36, a social worker, is described as kind and gentle, in contrast to his wife. Cherrylle, 33, always polished up, likes to wear mini skirts and fishnet stockings, standing out in the Killaloe farming community. The couple has three children.

Their marriage was on the verge of breakdown when Cherrylle was fed up with her husband and gay couple with Gay Doherty. Scott desperately begged Cherrylle to return, even accepting to let Cherrylle continue his love affair with Doherty, as long as he didn’t leave the family. But Cherrylle was determined to leave and quickly filed for divorce. She also shocked when she claimed that Scott molested the children in the house.

The court ordered Scott to leave the Killaloe farm and put the children in the care of Cherrylle. The couple’s close friends believe it was a ploy for Cherrylle to gain custody of the child, despite it damaging Scott’s reputation.

Even her lover Doherty was skeptical of her accusations. Not long after, the authorities also became suspicious and allowed Scott to return to the couple’s home. Cherrylle moved out after that.

Realizing he’d made a mistake, Doherty ended the affair after three months, leaving Cherrylle in a growing resentment of Scott.

In the summer of 1994, Scott was diagnosed with oral cancer that had spread to his throat and lymph nodes. After knowing the news, Cherrylle paused the divorce proceedings. However, the couple is still living separately. Then, to the joy and surprise of his family, Scott triumphed over cancer.

But on December 29, 1995, when he went to pick up Scott from shopping after the Christmas break, a friend discovered the front door was open, the house was cold, the vinyl player was still running even though there was no music. The friend found Scott dead in vomit on the floor of the children’s bedroom. On the table was a bottle of wine and a glass full of wine.

Cherrylle testified that Scott had cancer and didn’t have long to live. The coroner noted Scott’s death was cancer-related. Cherrylle hastily cremated her husband, causing Scott’s family to become suspicious and request an autopsy.

The medical examiner found that Scott was slowly recovering from cancer treatment, and the toxicology panel showed high levels of ethylene glycol, which is commonly used as an antifreeze. Tests revealed that the bottle of wine at the scene contained antifreeze.

Later, Cherrylle changed her testimony, saying that Scott wanted to commit suicide. Police concluded that Scott had consumed poisoned alcohol to take his own life.

Nancy believed Cherrylle accused Scott of abuse, brought her in with her and even gave her a deposit to buy a house.

But then a friend of Nancy discovered bruises on her arm, believed to have been attacked by Cherrylle. Upon further questioning, Nancy began to cry and tremble, saying she regretted not having prevented Scott’s death. The friend convinces Nancy to go to the police.

In March 1997, a few weeks after breaking up with Cherrylle, Nancy reported to the police that Cherrylle had stolen her property and accused her of killing Scott.

Nancy testified that, in December 1995, Cherrylle brought a bottle of wine to Scott, then returned to Nancy’s house and began talking on the phone with her husband, keeping in touch for 9 hours. Cherrylle pretends to be able to reconcile, urging Scott to drink while they listen to music and talk through the night. Scott lost his taste buds after cancer surgery so he couldn’t detect the poison.

Nancy admitted to buying alcohol at the store and antifreeze at the supermarket. She witnessed Cherrylle concocting a toxic concoction in the kitchen.

After confessing to the police, Nancy worried for her life. She tells her friend that she is afraid of being annihilated but refuses to move until she gets her property back from Cherrylle.

Before the police could arrest Cherrylle, in August 1997, a fire destroyed the house with Nancy inside. The autopsy report showed she died of smoke inhalation.

Cherrylle is suspected of Scott and Nancy’s deaths, but she has an alibi, and there is little evidence to suggest that she caused the fire.

Brent Crawford, 16, became a suspect after several residents reported seeing Brent loitering around and harassing Nancy’s residence before her death.

Brent is attracted to a woman more than twice his age who has been in a relationship with Cherrylle since the summer of 1997. After visiting Cherrylle’s house, Brent brags to friends that the two have slept together.

Brent tells friends that Cherrylle paid her to kill Nancy, but this was not enough for the police to arrest him. Lacking real evidence, the police let an undercover officer play the crime boss to lure Brent into confessing if he wanted to join the gang.

Brent told the undercover officer that he had broken into Nancy’s house, hit her in the head, knocked over burning candles and blocked the door so she couldn’t escape before climbing out the window. In return, Cherrylle gave him $300 and a motorbike.

The police arrest Brent and try to find enough evidence to charge Cherrylle with two murders.

In December 1997, the police arrested Cherrylle for killing Scott.

Cherrylle appeared in court in November 2000. Defense attorneys theorized that Cherrylle was trying to convince Scott from suicidal thoughts. Because the case consisted of circumstantial evidence, the police and prosecutors had a hard time charging Cherrylle. But then, a cellmate of Cherrylle’s testified that she admitted in detail about killing her husband.

Cherrylle was found guilty of first-degree murder and sentenced to life in prison, without parole for 25 years.

After the sentence, Brent appeared in court for the murder of Nancy. He was also found guilty of first-degree murder and sentenced to 10 years in prison for still being considered a minor.

In September 2019, Cherrylle pleaded guilty to killing her husband for the first time in a hearing to consider the opportunity for an early pardon, but was denied by the jury.

Next articleWorld Bank refuses to give more money to Sri Lanka