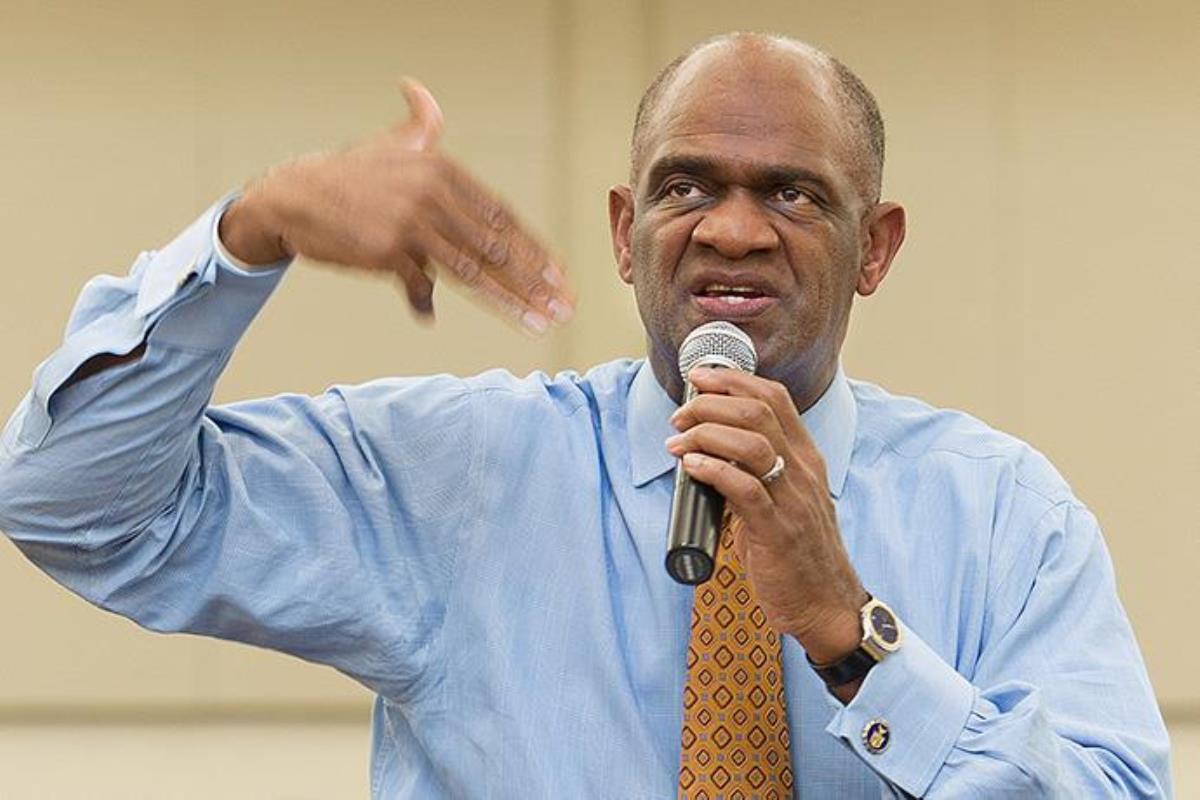 ChinaRight before the gunfire at the execution site sounded, death row inmate Truong Dac Nguyet shouted: “Wait, I know another murder case, give me a chance to make atonement.”

That was on July 21, 2008, Nguyet was sentenced to death for kidnapping and murder in Bac Lac city, Xinjiang Autonomous Region. The information Nguyet provided about the case including the time, location, victim and perpetrator were all very meticulous. Due to new circumstances, the law enforcement officer postponed the execution of the sentence.

But could not only listen to the testimony of one party, the police came to the scene according to the information Nguyet provided to verify. If the testimony is true, he could be spared the death penalty.

Following instructions, the police went to a cotton field, less than half an hour later dug up a complete human skeleton. Nguyet said the dead man’s name was Duong Diem, a cotton-picking worker for his brother. Two years ago, Diem was murdered by her boyfriend A Kiet due to an emotional conflict. When burying, A Kiet asked Nguyet for help.

According to the results of the autopsy, the police confirmed that the dead person was Diem, the time of death two years ago, coinciding with the time she disappeared. The case was very simple, as long as the perpetrator was caught, everything became clear. However, when pursuing A Kiet, the police discovered that this person had died in a traffic accident a year ago.

This means that Duong Diem’s ​​murder cannot be investigated, only information can be found from the testimony of death row inmates. Nguyet A Kiet is multi-talented, handsome and generous, good at singing or dancing, so she quickly won Diem’s ​​heart. After that, the feelings of the two people cracked, during the argument, A Kiet accidentally killed.

The crime scene is an abandoned house, because it’s been too long, and the police can’t find any clues. There is no effective evidence, just based on Nguyet’s testimony, it is not even possible to determine whether this place is really the scene or not. So the police can only continue questioning.

According to Nguyet’s testimony, after killing Diem, Kiet wanted to bury the body in a sandstone mining site, but because the ground was too hard, after digging a hole for a long time was still not enough, A Kiet had no other choice. I had to call him over, ask him to bring the body to the cotton field.

The investigators did not easily believe in Nguyet’s testimony, but sent people to the site to examine and discover that the hardness of the ground at the sandstone mining site and the cotton field was not much different. against difficulty. If Kiet called Nguyet, why didn’t they continue to dig the hole they were digging but move the body to a cotton field that was equally difficult to dig?, the authorities questioned.

From this suspicious point, the police began to suspect that Nguyet might know that Kiet was dead, intentionally blaming it in exchange for the opportunity to be exempt from the death penalty. But Kiet died on April 28, 2007, then Nguyet had been in prison for several months, unable to know this. Did Nguyet receive information from outside?

Reviewing the documents about Nguyet, the police discovered that he had an older brother, Truong Dac Nien, who also attended the trial of his younger brother, and even sent clothes to the detention center. But after reviewing the video of the trial, the police discovered that during the trial Nguyet was being watched very strictly, moreover, her brother was sitting very far away, from beginning to end the two had no chance to contact. Therefore, they are completely unable to transmit information. In addition, the belongings Nien sent to the prison for his brother were carefully checked by the guards.

Back to investigate information about Kiet when he was alive, the police made an unexpected discovery. Duong Diem’s ​​lover is not Kiet but Nien. Nguyet can’t help but know about the relationship between Diem and his brother, why say Duong Diem is Kiet’s girlfriend?

The police questioned this death row prisoner again, when asked about the relationship between her brother and Duong Diem, Nguyet still tried to deny it, only saying that she was a worker hired by her brother. Moreover, the place where Diem’s ​​body was buried is the cotton field of the Nian family, so the police believe that the real killer of Diem might be Nien. Nguyet tries to blame Kiet so that her brother can get away with the crime.

Duong Diem is not a lover, it’s all just rumors. After the cotton crop ended, Nien paid her salary in full, since then the two have no longer contacted. As for why Diem’s ​​body was buried in his cotton field, he did not know.

A police team is sent to Duong Diem’s ​​hometown to investigate. In the victim’s house, the police found a number of letters, all sent by Nien. The content of the letter helps the police understand the exact relationship between these two people.

In 2000, 18-year-old Duong Diem followed her mother to pick cotton for the Nien family. The relationship between the two quickly developed into love. Unexpectedly, Diem’s ​​mother strongly objected because Nien’s family conditions were not good.

Three years later, Diem’s ​​parents married their daughter to a young man from the same village, and a year later, Nien also got married, but no one knew that the two still corresponded. In the 2006 cotton season, Diem once again went to harvest cotton for the Nien family, and went missing in November of that year.

Among the prisoners who were detained with Nguyet, there was a person who knew Kiet and went to prison after Kiet died. Two inmates come into contact with each other while out in the sun. It is possible that this person was the one who talked about Kiet’s death.

The number one suspect at the moment is Nien. When the police kept coming back to ask questions about the letters sent to Diem, Nien admitted to being her ex-lover. The reason was still hidden before because I had a wife and children. The last time Diem came to harvest cotton, Nien felt that the two’s feelings could not continue, and after finishing work, he paid Diem’s ​​salary to go home.

Unable to find evidence against Nien, the case fell into a deadlock again. Untie the rope to find someone to tie the rope, the police decided to find a breakthrough from death row inmate Nguyet.

With the support of a criminal psychologist, Nguyet was forced to confess the whole incident.

Accordingly, in mid-November 2006, Diem finished work at Nien’s house and received enough salary to go home. At this time, Nguyet was short of money, so she had the intention to kill people and rob her. He used a motorbike to take Diem to the bus station. When he passed through his brother’s cotton field, he murdered her and buried her body.

In March 2007, Nguyet was sentenced to death for kidnapping, murder, and dismembering. As the day of his execution was approaching, he racked his brains to think of a way to avoid the death penalty. After accidentally learning that Kiet was dead, remembering the Diem case, he devised a plan to be exempted from the death penalty.

In October 2008, Nguyet was sentenced to death for the second time and immediately executed the sentence. The whole plan he carefully calculated, could only prolong his life by three months.