Compare the strength of Burmese pythons and crocodiles 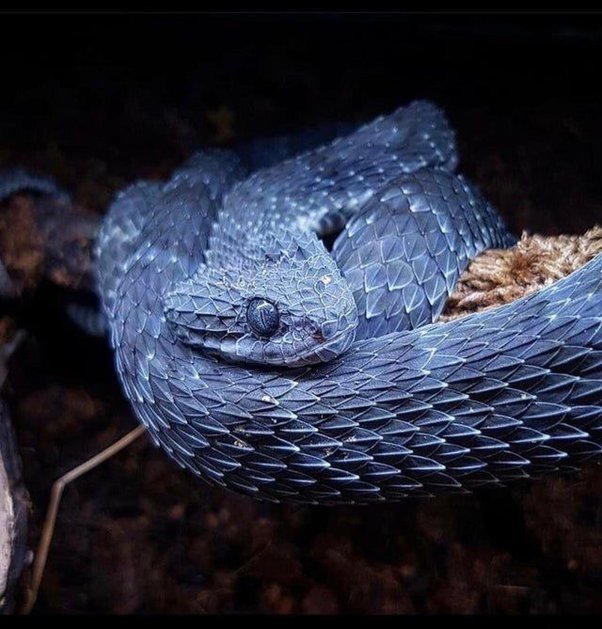 AmericaThe battle between the Burmese python and the short-snouted crocodile can end with the winner going to one of the two species depending on the size.

The American alligator, which can be more than 3.7 meters long and weighs 454 kilograms, has long been considered the top predator in South Florida, according to Newsweek. This reptile lives throughout the state, in swamps and lakes. However, their dominance is being shaken by the Burmese python, native to Southeast Asia and a successful invasive species in South Florida over the past few decades.

With a maximum length of about 6 meters, the Burmese python appeared in Florida in the 1970s and 1980s when thousands of them were imported to be sold as pets. Some pythons are released accidentally or intentionally. Gradually, they began to breed, forming a population in the southern part of the state, mainly in the Everglades ecosystem.

Since both of these large animals live in South Florida, they sometimes clash with each other. “Both alligators and Burmese pythons are the top predators in the Everglades ecosystem and will encounter each other in a wide variety of sizes and habitat types,” said Ian Bartoszek, wildlife biologist at the Southwest Florida Conservation Center, said.

Burmese pythons are non-picky predators and can digest Florida’s diverse fauna. In fact, this invasive python has been linked to a dramatic decline in many native wildlife species. Occasionally, they have been recorded eating crocodiles. Burmese pythons appear to have no enemies in the area due to their large size and early maturity. Crocodiles may be an exception because they occasionally eat pythons. According to Bartoszek, the short-snouted crocodile and the Burmese python are enemies.

In the confrontations between the short-snouted crocodile and the Burmese python, size plays an important role and is likely to determine the outcome. When the two species are young, they are more susceptible to predation. A newly hatched python is not a match for an adult crocodile and vice versa.

“We’ve radio-tracked both hatched and adult pythons falling into the belly of the alligator, but there’s no reliable data yet on how often predation from either side occurs. In season In winter, adult pythons are often more interested in pairing and do not eat much. But the short-snout crocodile is still on the python’s prey list if given the opportunity,” Bartoszek shared.

However, some researchers suggest that the Burmese python may be the top predator in the Everglades. According to Michael Kirkland, a biologist at the South Florida Water Authority, both pythons and alligators have a good chance of winning if they fight each other.