China’s economy has a positive signal 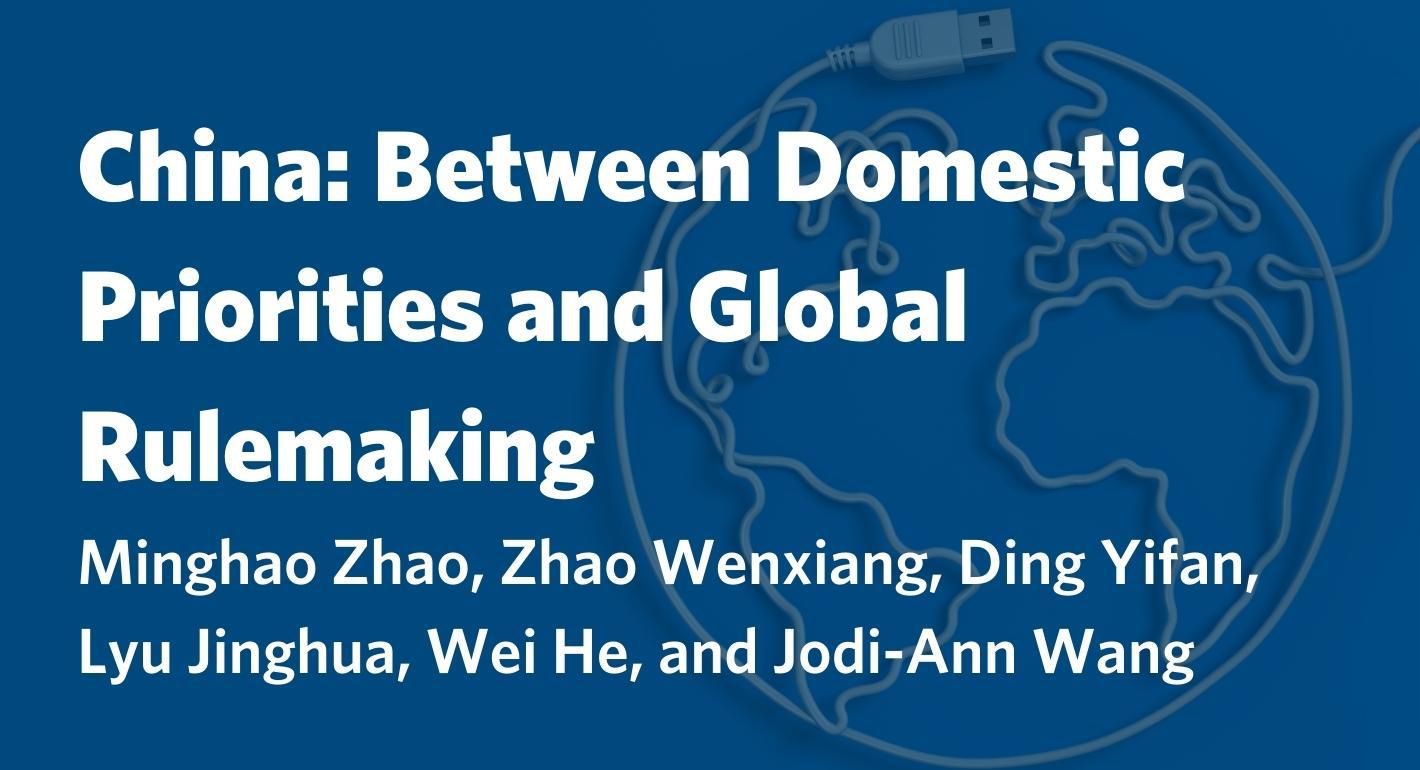 The outlook for the world’s second-largest economy is brighter with tech stocks rising and trade news strong this week.

The positive signals have come after the Chinese economy was hit by widespread blockades and technology and real estate companies reduced their activities because of tightened management policies.

Accordingly, some of the first signs that the nightmare of regulatory policy for technology companies may be coming to an end. Earlier this week, Wall Street Journal reported that Beijing’s cybersecurity review of Didi is coming to an end.

The move will allow the ride-hailing giant to reappear on app stores in mainland China, almost a year after Didi was removed for a data privacy breach. Immediately after this news, Didi shares jumped 24% on June 6.

Other news this week also signaled that Chinese authorities eased pressure on the technology industry. On June 9, Bloomberg and Reuters said that regulators have begun discussions in the early stages of the possibility of reviving an IPO for Ant Group. The company plans to file a preliminary prospectus for the IPO as early as next month.

However, responding to the information, Ant Group said “there are currently no plans to conduct an IPO.” The China Securities Regulatory Commission also said that it has not carried out any work regarding Ant IPO

Still, Alibaba shares are up 18% this week on Wall Street. In Hong Kong, the company’s shares are up for five straight sessions and are up 22% this week – the best weekly performance since Alibaba’s secondary listing in 2019.

The Chinese government has been more supportive of the tech sector in recent weeks. Regulators say they will facilitate the listing of technology companies abroad. On June 7, the government also issued 60 new game licenses after a months-long freeze.

Shares of Tencent, China’s largest game maker, rose more than 6% following the news. Meanwhile, the Hang Seng technology index, which tracks the 30 largest Chinese tech stocks in Hong Kong, is up 10% for the week.

The second signal is that China has released strong trade data in May. Accordingly, exports increased by 16.9% year-on-year in 2021, much higher than the increase of only 3.9% in the month of May. 4.

Imports increased for the first time in three months. “The increase in both exports and imports was mainly due to the reopening of Shanghai port, China’s largest port, in the last week of May,” said Iris Pang, Chief Economist for Mainland China. at ING Group, explained.

Transport data firm VesselsValue said congestion at the Shanghai port was almost “back to normal” earlier this week. Average wait times have now shortened to 28 hours, from 66 hours at the end of April.

On June 8, Premier Li Keqiang called on local governments to facilitate smooth transportation and logistics, and protect supply chains. He said China will try to achieve reasonable growth in the second quarter, and reduce the unemployment rate. Last week, the government announced a package of 33 new stimulus measures, including tens of billions of dollars in additional tax cuts and infrastructure spending.

Despite the positive signals, analysts still assess cautiously. Earlier this week, the World Bank warned that inflation risks accompanying a recession were increasing in the global economy. They expect global growth to slow from 5.7% in 2021 to 2.9% in 2022, significantly lower than the 4.1% predicted in January. Meanwhile, global inflation Demand is likely to remain above the target for many economies.

HSBC analysts said that Beijing’s push to invest in infrastructure and real estate will increase imports of goods, increasing the country’s inflation problem. “As commodity prices continue to soar, these imports will cost China,” the HSBC analysis said.

The fact that China maintains a tough policy on Covid is also considered by experts to be a significant risk. President Xi Jinping said on June 8 that the country must remain “resolute” in its “zero-Covid” strategy, while urging officials to boost the economy.

An increasing number of residential areas in Shanghai are facing a new blockade this weekend, as authorities conduct mass testing after restrictions were recently eased. In Beijing, the largest district, Chaoyang, on June 9 announced the closure of all entertainment venues, just a few days after allowing reopening.

Jeffrey Halley, senior market analyst at Oanda, said that markets were naive to think that China only blocked Beijing and Shanghai once. “The possibility of an extension of restrictions again remains, followed by a subsequent decline in economic activity,” he said.

In general, analysts say that China needs to do more to restore investor confidence and some major risks have not disappeared.
“It will take time to fix business confidence and the sell-off in Chinese assets could continue if the data disappoints again,” said Ken Cheung, Asia head of foreign exchange strategy at Mizuho Bank. price.

Session An (according to CNN)

Next articleThe reason you are lazy all day