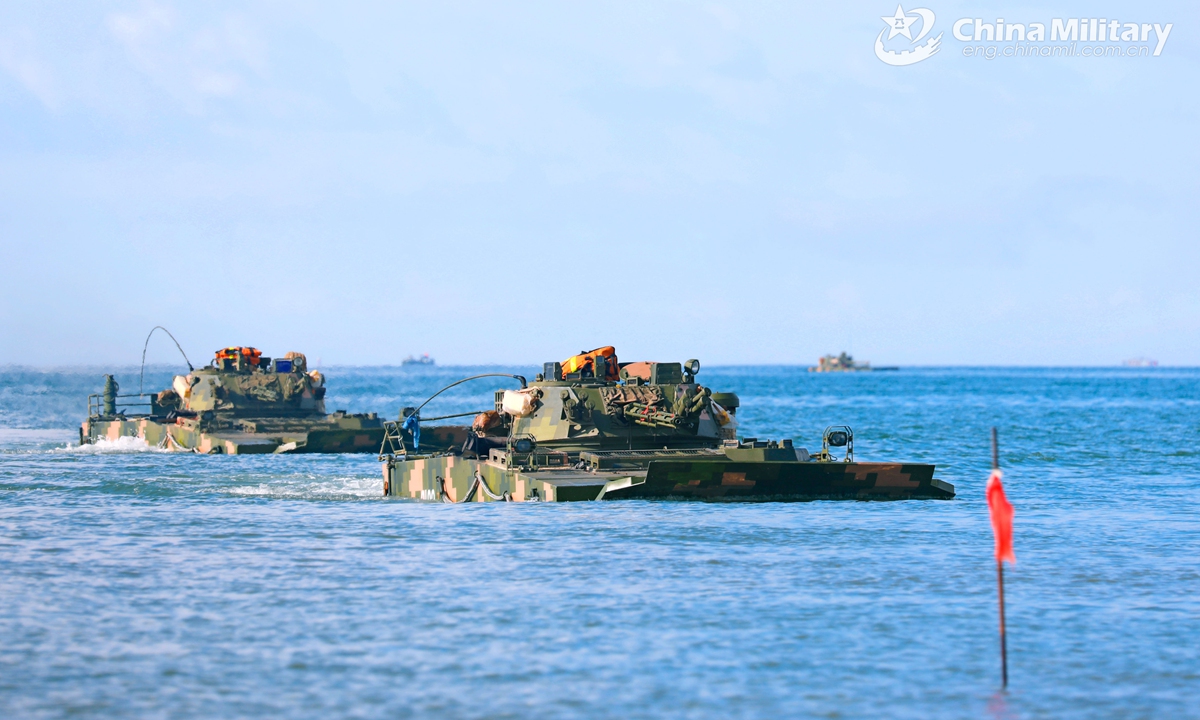 “The live-fire exercise will take place from 8 a.m. to 9 p.m. on July 30, banning all vehicles from entering these waters,” the Pingtan Island Maritime Safety Administration in Fujian Province announced. The island is located opposite the city of Hsinchu in northwestern Taiwan.

This is the first live-fire exercise announced by the agency this year.

Asked at a press conference on July 29 if the delegation would visit the island of Taiwan, Pelosi declined to answer, saying it was a “security issue”.

China’s Foreign Ministry said the US would bear “all consequences” if Ms. Pelosi came to Taiwan and did not rule out a military response. In a phone call with US President Joe Biden on July 28, Chinese President Xi Jinping warned Washington “don’t play with fire”.

China considers Taiwan a province awaiting reunification and has vowed to use force if necessary. The US is committed to respecting the “One China” principle, but continues to maintain relations with Taiwan and provides the island with modern weapons for self-defence.

If Ms. Pelosi visits Taiwan, it will be the first visit by a US House of Representatives speaker to the island in 25 years. While Pelosi has not confirmed, the Pentagon is developing contingency plans for all possible scenarios.