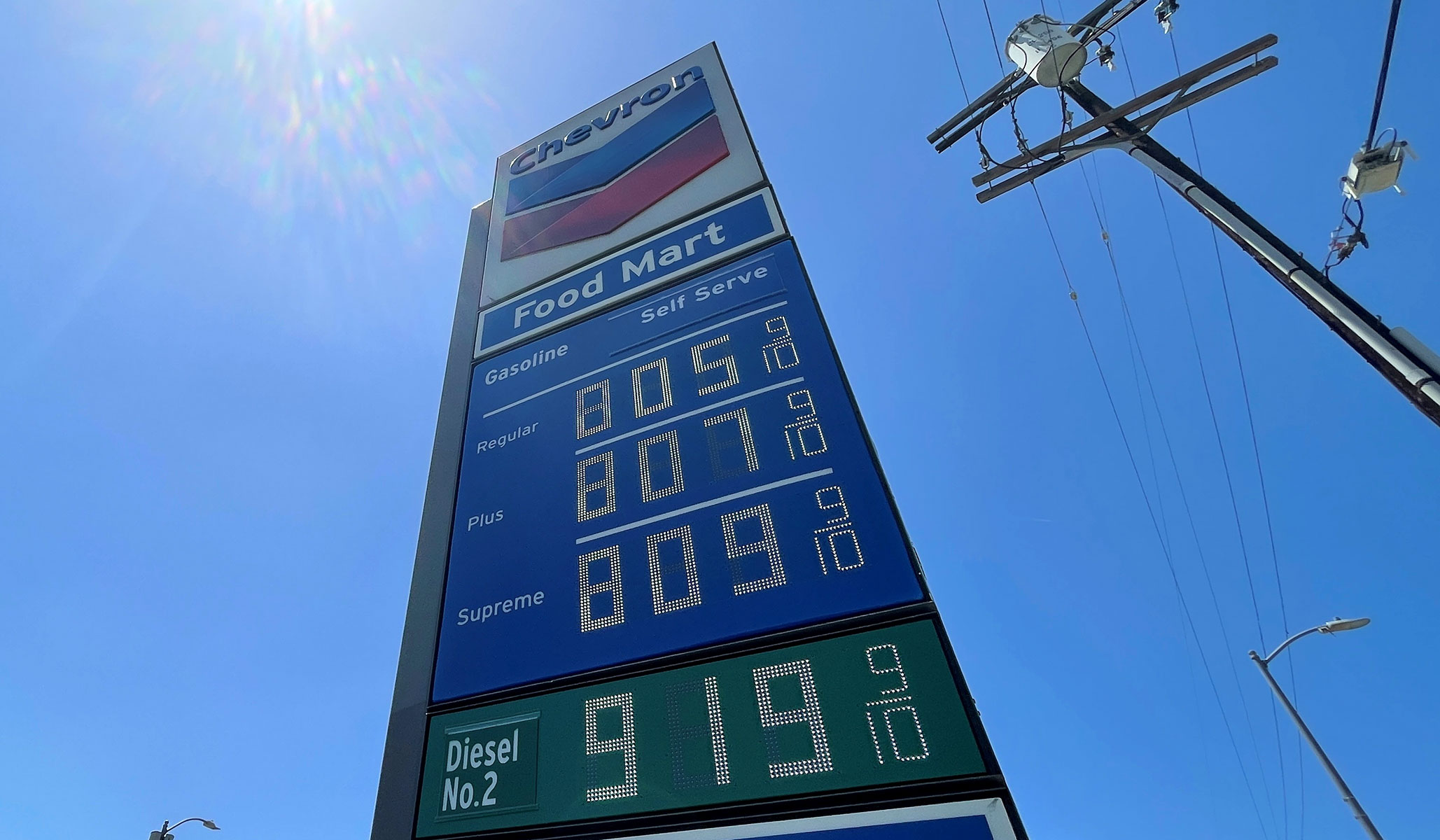 Carrie, wife of British Prime Minister Boris Johnson, spent $ 30 to rent a dress worth more than $ 4,200 at the wedding weekend, according to British media.

The wedding reception of the British Prime Minister and his wife was held on July 30 at the Cotswolds estate of Anthony Bamford, a billionaire funder of the Conservative Party, in Gloucestershire. The party was attended by about 200 people, including politicians and close allies of Mr Johnson in the Conservative party. Photos of the inside of the party have not been released.

Daily Mail reported that the dress Carrie Johnson wore, named Ruby, came from designer Savannah Miller. This is a plain, off-the-shoulder dress with a simple, sophisticated design. The dress costs £3,500 (over $4,200), but the daily rental on the Wardrobe HQ website is £25 (about $30).

Due to the impact of the Covid-19 pandemic, Prime Minister Johnson, 58, and his wife Carrie, 34, last year held a private, low-attendance wedding at Westminster Cathedral in central London. They held a party on July 30 to add more friends to join the fun.

At her wedding last year, Carrie also rented a dress worth more than $3,400 by Greek designer Christos Costarellos for $55. Carrie is also said to have rented the dresses she wore when she and her husband attended the G7 summit in Cornwall, England in June 2021.

After the scandal of partying in the midst of the Covid-19 lockdown in the UK, Prime Minister Johnson announced his resignation on July 7, but will continue to lead the country until a successor is found. The new leadership is expected to be announced on September 5.

Media earlier this month reported that Prime Minister Johnson and his wife planned to hold a wedding reception at Checkers, the weekend residence of British prime ministers since the 1920s. Many people believe that the plan to hold a wedding far away. flowers at Checkers is the reason Mr. Johnson did not immediately leave office.

However, after facing a backlash from the public, Conservative officials later confirmed that Prime Minister Boris Johnson would not hold a lavish wedding reception at the Checkers residence as previously planned.

Next articleGood format in a good kitchen