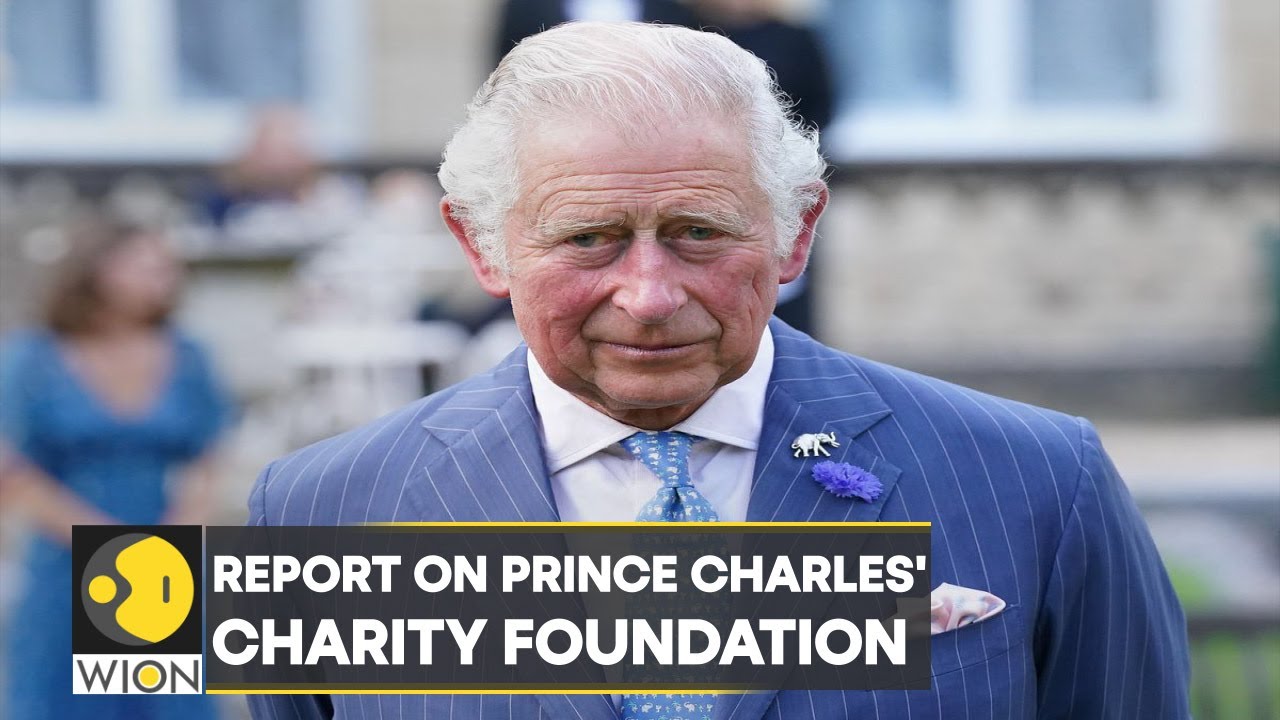 After the news was posted, Ian Cheshire, president of PWCF, said the donation had been approved by five board members at the time. Mr. Charles is the founder but not on the board of PWCF.

Clarence House Palace later issued a statement saying that the decision to accept donations was “made entirely by the members of the trusteeship board”.

Osama bin Laden is the founder of the armed Islamic terrorist group al-Qaeda, responsible for the September 11, 2001 terrorist attacks in the United States that killed nearly 3,000 people. He was killed by US special forces in May 2011 during a raid on a shelter in Abbottabad, Pakistan.

The bin Laden family, based in Saudi Arabia, disowned Osama bin Laden in 1994. No other family members have been accused of terrorism-related involvement. However, the leaked information raises suspicions about the Crown Prince’s charities, which have been implicated in many allegations.

In February, British police opened an investigation into the scandal of the Crown Prince Foundation (TPF), an organization specializing in charity construction projects, involving Mahfouz Marei Mubarak bin Mahfouz, a Saudi businessman. This person is said to donate large amounts of money to restoration projects that Prince Charles is particularly interested in, in exchange for many benefits.

Michael Fawcett, TPF chief executive and close employee of the Crown Prince and Queen Elizabeth II for decades, is said to have made a concerted effort to award forms of royal honors and even British citizenship to Mahfouz.

Mr. Fawcett has agreed to be suspended from his post following media revelations of his connection to Mahfouz. Former TPF chairman Douglas Connell also resigned last year following an internal investigation into the allegation, while Mr Mahfouz denied any wrongdoing.

In September 2021, TPF was also accused of accepting charity money from a Russian banker who had been convicted of money laundering.