‘Black Widow’ and the suspicious death of 5 husbands 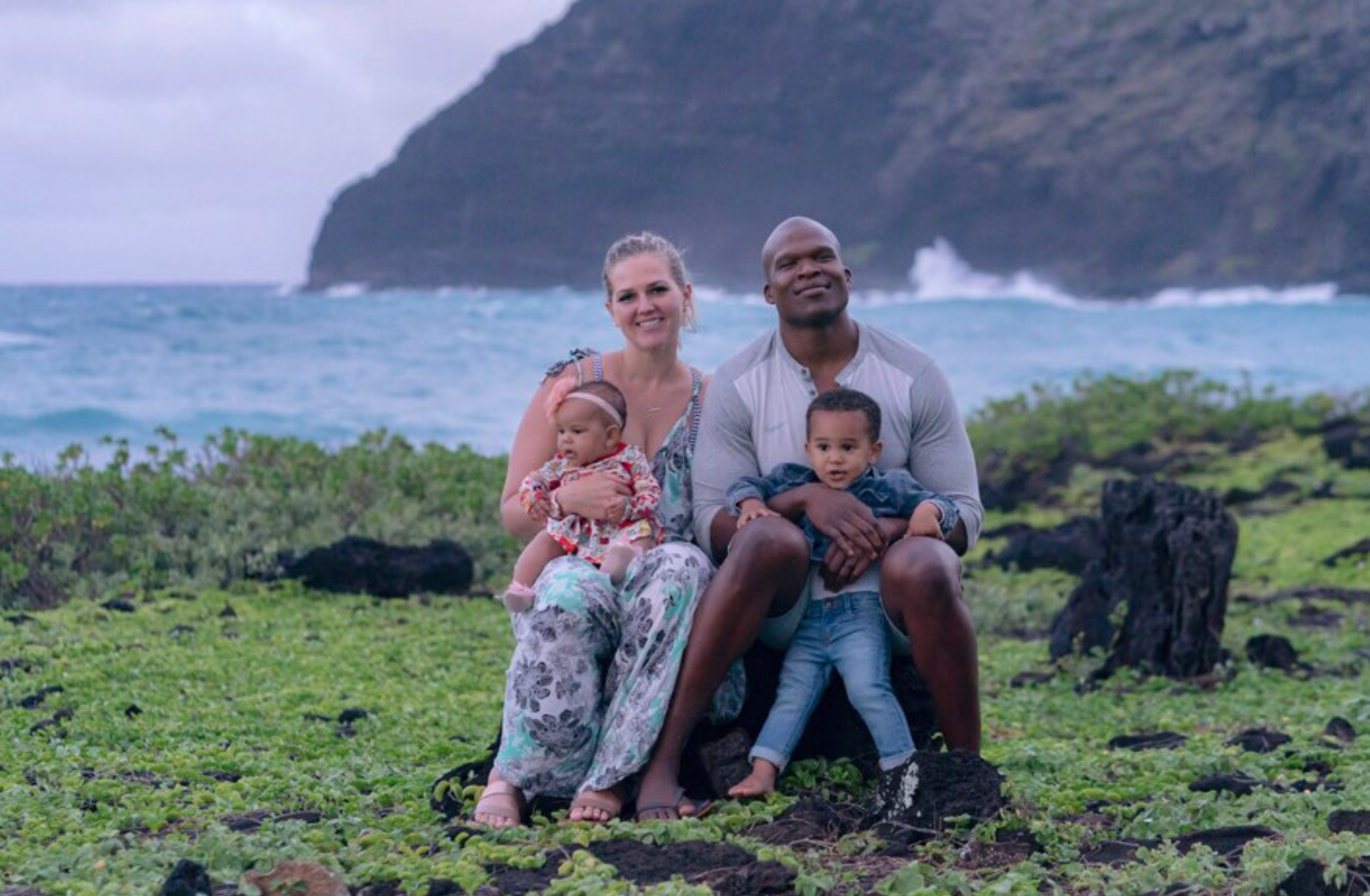 AmericaBetty Neumar’s husbands died unnaturally, but she was only charged with orchestrating the murder of her fourth husband, Harold Gentry.

The 1986 murder of Harold Gentry caused a stir throughout the small town of Norwood, North Carolina. As a beloved member of the community, Harold seemed to have no enemies.

However, just before his death, Harold confided in his brother that his marriage was not going well. “Never trust that woman. She’s not what she looks like,” Harold said of his wife Betty.

Despite the Harold family’s suspicions, it took 20 years for the shocking truth about Betty to be deciphered.

Betty Walden Johnson was born in 1931 in Ironton, Ohio; had many names during his life due to going through 5 marriages. She was first married to Clarence Malone at the age of 18, but the happiness did not last long. In 1951, Betty accused Clarence of mistreating her.

Betty married her third husband, Marine Richard Sills. In 1967, Betty met her fourth husband Harold in a Florida barbershop, while he was serving in the US Army. They married in 1968 and had one daughter.

The Betty family moved often, sometimes abroad or wherever the military sent Harold. After 21 years of service, Harold was discharged from the army, the whole family returned to Harold’s old hometown, building a house on the land donated by Harold’s older sister and her husband.

However, their idyllic life ended tragically on July 14, 1986. Harold was found shot dead by multiple bullets, lying face down in the house. Investigators believe the victim was killed in an ambush attack.

The house was ransacked, leading the police to believe that Harold entered at the same time the thief was committing the crime. Everyone in town knew that Harold had a collection of antique watches. However, the house showed no signs of being broken into.

When her husband was shot, Betty was in Augusta, Georgia, three and a half hours away, to repair her truck. She rushed home after being contacted by the police.

Al Gentry, Harold’s younger brother, began to suspect his sister-in-law when she arrived at the scene without shedding tears or asking why her husband was killed. Instead, Betty took the time to explain her absence and verify the alibi.

For the next several decades, no suspects were named, nor were any arrests made in connection with Harold’s murder. Al repeatedly pressed local law enforcement to extend the investigation. In 2006, Al received help from Rick Burris, the newly elected Stanly County sheriff.

Al told Rick that Harold and Betty were fighting constantly, and she asked her husband to move out of the house right before the murder. Al believes Betty hired someone to kill Harold after learning her husband was seeing another woman.

Rick agrees to reopen the case. After reviewing case files and crime scene photos, investigators believe the theft was staged. The things taken were not suitable for the level of rummage. The number of times Harold was shot was too many for a burglary to be discovered by the homeowner. They found it to be an execution, not a random shooting to get away.

Thanks to modern background check technology, they found Betty’s personal information and made a startling discovery. She was married 5 times and all 5 husbands are dead. Two of them were murdered, one committed suicide and the other two died mysteriously.

First husband Clarence Malone was shot dead in the early 1970s in Medina, Ohio. At the time, investigators said there was no sign of a robbery, and no one had been charged with murder. Betty was never considered a suspect in Clarence’s death and there is no evidence linking the murder.

Second husband James Flynn died in 1955. Betty testified that James froze to death in a truck in New York City, but she is said to have told many people that her husband was shot dead on the dock.

Investigators confirmed few details about James’ death, only a death certificate named James Flynn in New York, and no evidence that Betty killed the person.

Scott Williams, former Stanly County sheriff, said: “When you try to kill yourself with a gun, if you shoot yourself the first time and don’t die, your body automatically goes into defense mode causing you to throw the gun down. So you never see someone kill themselves by shooting themselves twice.”

At the time of Richard’s death, Betty’s two young children, Gary and Peggy Flynn, were in the next room. They both heard their parents arguing, then a gunshot. Gary runs into the room and sees the body covered in blood.

In 1985, Gary committed suicide in Perry, Ohio. Gary’s wife said Betty received a $10,000 life insurance payout after her son’s death. She commented that Betty was “not a nice person”.

After Harold was murdered, Betty moved to Augusta, Georgia, where she met her fifth husband, John Neumar. When they married in 1991, John’s assets were worth more than $300,000, but the couple filed for bankruptcy in 2000 with more than $200,000 in debt on 43 credit cards.

John died of sepsis in 2007 at the age of 79. John’s children say Betty never informed them of his father’s death, they only found out after finding his obituary in the newspaper. They were also shocked to learn that she had cremated her late father.

The effects of sepsis are similar to arsenic poisoning. John’s ashes were tested and found to contain heavy metals, but the amount could not be determined, so no conclusions could be reached.

Through the efforts of Stanly County authorities, in 2008, Betty was charged with three counts of solicitation to commit first-degree murder. The indictment alleges that she conspired to hire three people to kill Harold, including a former police officer. At the time of his arrest, Betty was 76 years old.

After spending several months in a North Carolina prison, Betty was released on $300,000 bail. She continued to declare her innocence in the documentary Black Widow Granny? by the BBC in 2009.

However, whether Betty is innocent or guilty will never be decided in court. Before her trial, she died of cancer in a Louisiana hospital on June 13, 2011.

When she heard the news of Betty’s death, Al said, “She took all those secrets to the grave.”

Harold’s murder is still an open case, but no investigation has been conducted into the other husbands’ deaths.

Previous articleThe girl who hasn’t cut her hair for 26 years, was dubbed the ‘cloud-haired princess’

Next articleExcellent technique to make the most famous crispy, delicious spring rolls in Thanh Hoa