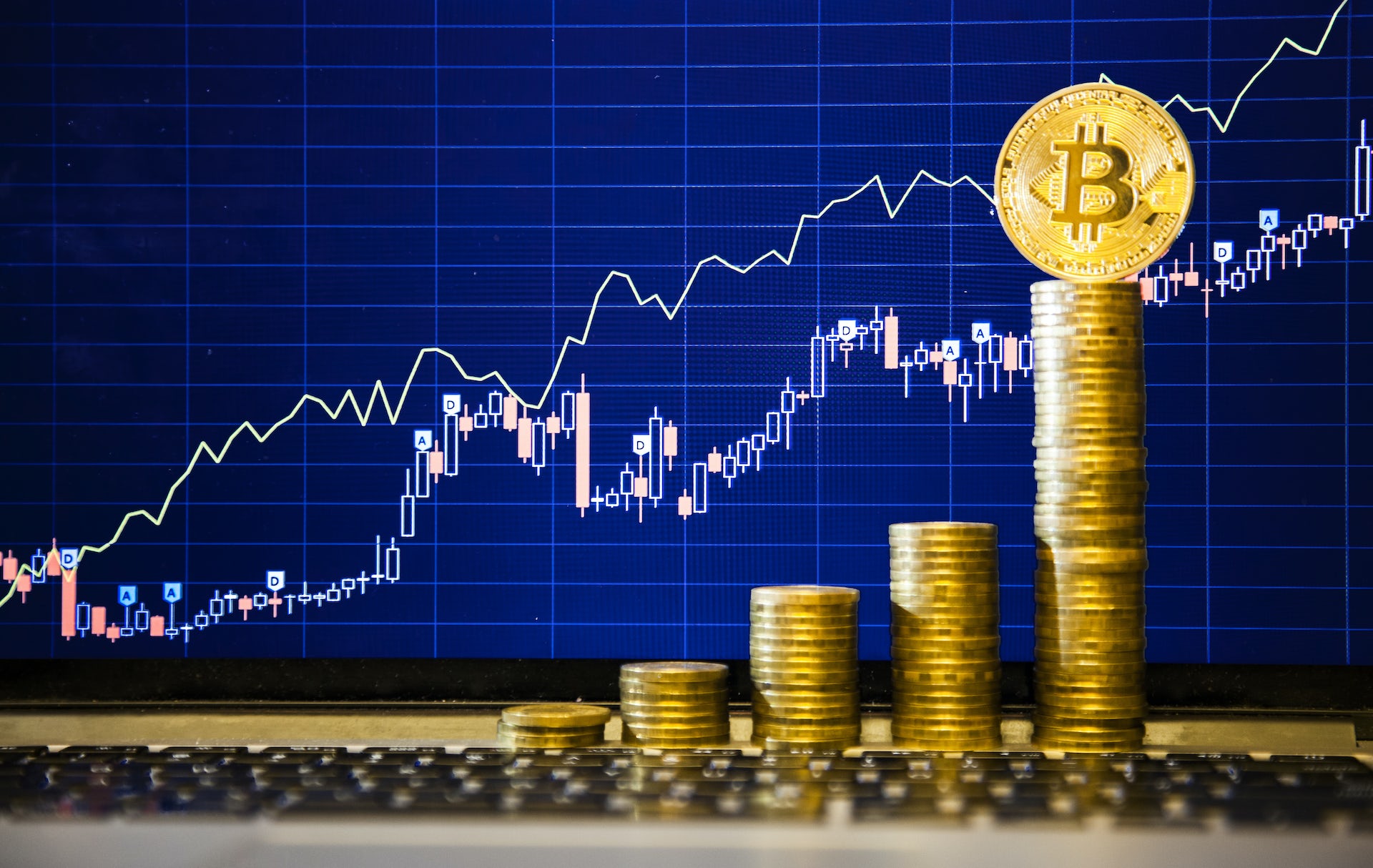 Bitcoin on June 12 dropped to close to $ 27,264 per coin, the lowest in a month, and other cryptocurrencies like Ether, Dogecoin also fell 5-7%.

Bloomberg Citing analytical data, Bitcoin price continued to move away from the $30,000 mark, down to more than $27,264 per coin in the June 12 trading session. This drop brings the world’s largest cryptocurrency to a one-month low.

Meanwhile, according to the data of CoinMarketCap, Bitcoin has dropped 8% in value in the past week. The coin’s market capitalization is currently around $523 billion, while trading volume over the past 24 hours has increased by nearly 20%.

Not just Bitcoin or Ether, Bloomberg said that most of the cryptocurrencies it tracks are down sharply today. Dogecoin and Avalanche have dropped more than 7% in value as of 11am this afternoon (Singapore time).

Among the top 10 cryptocurrencies by market capitalization, Cardano has the biggest drop, nearly 14% in value.

The decline of the cryptocurrency market, according to analysts, was influenced by the sell-off in the stock market in the face of negative information about US inflation. Closing the session on June 10, the DJIA lost 880 points, or 2.73%, to 31,392. The S&P 500 fell 2.91% to 3,900 points. The biggest drop was the Nasdaq Composite, with 3.52%, to 11,340. Stocks fell while yields on two-year Treasuries rose to their highest levels since 2008.

Investors massively sold off risk assets because of concerns that the US Federal Reserve (Fed) would continue to aggressively raise interest rates to control inflation.

“Not so good data on US inflation is fueling the sell-off in crypto markets over the weekend, and this selling could continue into the next week,” said Vijay Ayyar, Vice President of Development corporate and international development at the crypto platform said.

Ayyar added that the price of Bitcoin could be “much lower in the next month or two”.

US inflation hit a 40-year high as gasoline prices increased by 50% from last year. President Biden warned that the inflation situation in the US will be complicated for a while.

Data released by the US Department of Labor on June 10 showed that inflation in the country increased by 8.6% in May compared with last year. A record increase from 1981 onwards. Energy prices in May increased by 34.6% over the same period last year, of which gasoline prices increased by 48.7%. Food prices in May also increased 10.1% year-on-year.

Mr. Minh (according to Bloomberg, CoinMarketCap)