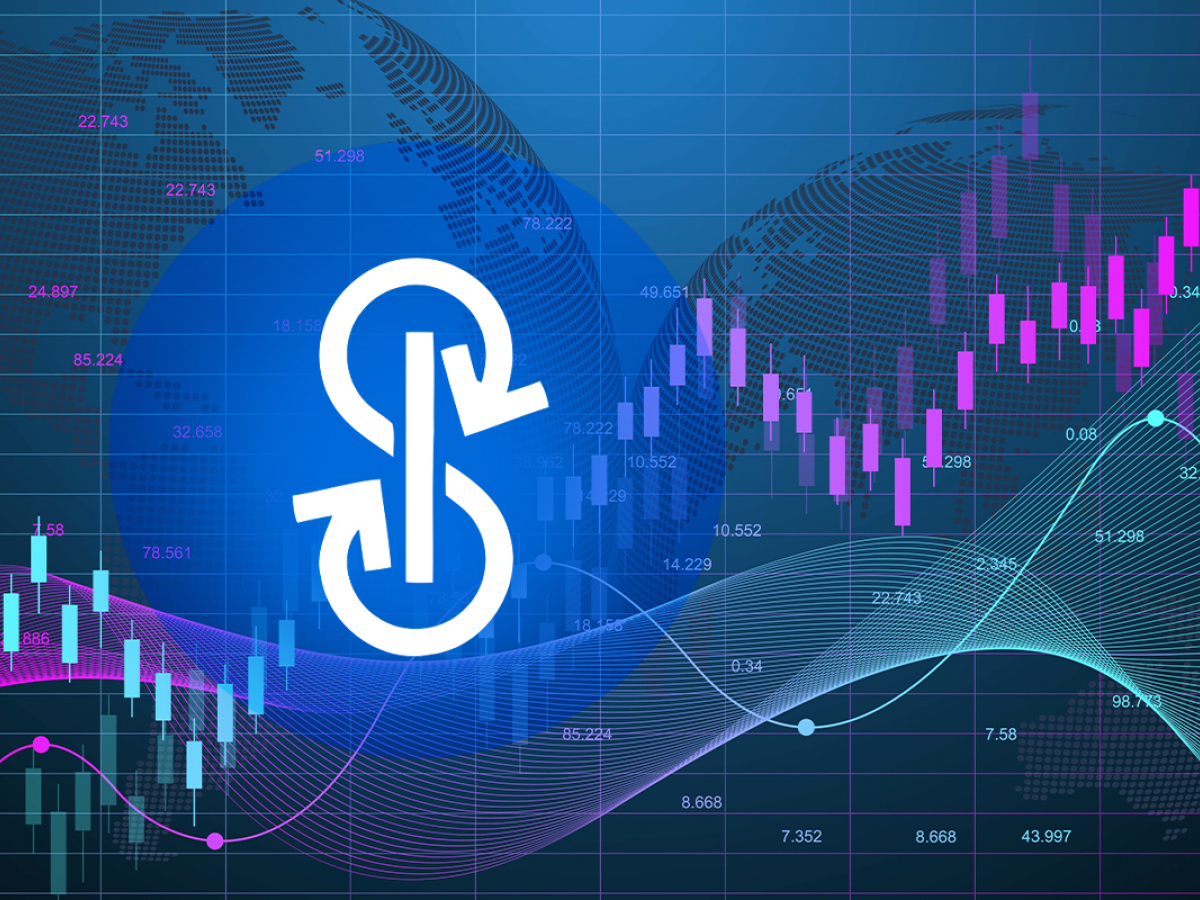 Bitcoin price this morning fell more than 18% in just 24 hours, at one point breaking the bottom of $21,000 a coin when many exchanges stopped working.

Data from CoinDesk This morning update Bitcoin price fluctuated strongly around 21,000-21,500 USD per unit, down more than 18% after just one day. At one point, this coin broke to the bottom of $21,000. This is the 8th day in a row that the world’s largest cryptocurrency has dropped in price, continuing to hold its lowest level in more than 18 months. Bitcoin lost nearly 70% of the market price from the peak it reached 8 months ago.

Ether, the second largest digital coin by market capitalization, is currently trading below $1,200. This is down nearly 16% from yesterday and is the lowest level since January 2021. Other cryptocurrencies followed suit by a wide margin.

From yesterday until now, the market has continuously recorded a sell-off situation when many exchanges announced to stop operating. Celsius Network, one of the world’s largest crypto lenders, said it is suspending all withdrawals, swaps between cryptocurrencies and transfers between accounts. The reason given was “extreme market conditions”. As of May, this unit is managing $11 billion in user assets.

Then, Binance – the world’s largest cryptocurrency exchange, stopped withdrawing Bitcoin last night. The company announced this is a technical issue and is expected to be fixed in 30 minutes. However, it was not until late on the same day that this floor gradually reopened.

Companies in this sector are also looking to lay off employees amid the ongoing sell-off. BlockFi, a competitor of Celsius Network, said it will cut 20% of its staff with about 850 employees. “Like many others in the industry, we have been impacted by a drastic change in macroeconomic conditions, which has had a negative impact on our growth rate,” the CEO said. Zac Prince explained. Previously, Crypto.com said it would cut 260 employees, or about 5% of staff.

“High-liquidity and risky cryptocurrencies are often sold first during a market sell-off,” said Jeff Mei, chief marketing officer at blockchain solutions provider ChainUp. According to data provider CoinGlass, about a billion dollars in collateral pledged by about 260,000 retail traders have been liquidated in the past 24 hours.

Leah Wald, co-founder and CEO at asset management firm Valkyrie Investments, said incidents like Celsius Network stopping withdrawals and the previous collapse of stablecoin terra USD, tend to cause fear and create a lack of confidence in the market. However, she said it’s not surprising that cryptocurrencies are following “exactly the path that dot-com era tech stocks have taken.”

Year-to-date, cryptocurrencies have been caught up in a market panic caused by rising inflation and higher interest rates. This prompts many investors to structure higher-risk assets. Susannah Streeter, senior investment and market analyst at investment platform Hargreaves Lansdown, said: “As inflation is proving to be a tougher opponent to beat than expected, Bitcoin and Ether continue to suffer severely. The two cryptocurrencies are the leading victims of the runaway from riskier assets as investors worry about rising consumer prices.

According to Oanda senior analyst Edward Moya, as the market cap falls below $1 trillion, the world’s largest cryptocurrency loses popularity even more. “Bitcoin is trying to build a foundation, but if the price trend drops below $20,000, the cryptocurrency could get worse,” he warned.