Become a billionaire at the age of 87 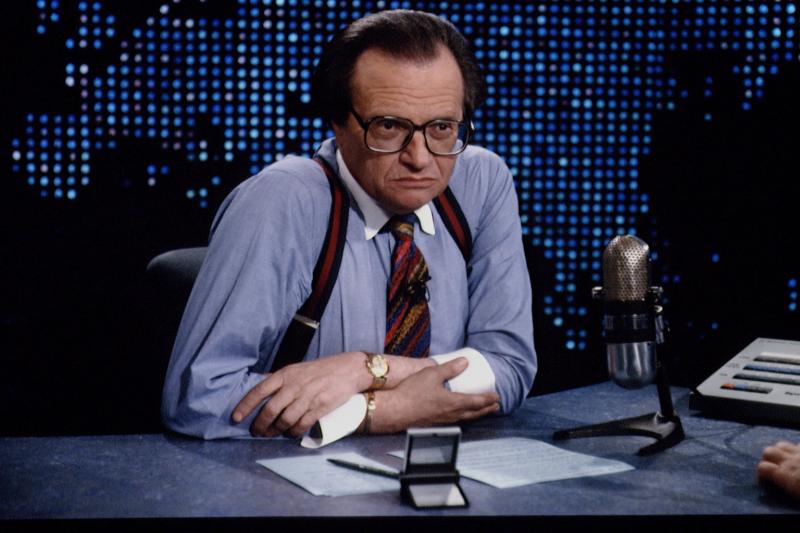 Starting a business at the age of 60, after 27 years, the founder of Technoprobe and his family owned nearly 4 billion USD when the company listed on the stock exchange in February 2022.

In 1995, Giuseppe Crippa retired after 35 years working at semiconductor manufacturer STMicroelectronics, but he did not rest but started his business.

That year, at the age of 60, instead of settling into a leisurely retirement, Mr. Crippa took the opportunity to start his own company. Expanding on an idea he had been tinkering with for half a decade, Technoprobe was born in a small town outside Milan (Italy) to make a probe card.

Stefano Felici, CEO of Technoprobe and grandson of Crippa, said the founder is very creative. “To repair a probe card, you need to send it to the US and it will take two weeks. So he devised a process to do it right in his kitchen,” says Stefano Felici.

27 years after its founding, Technoprobe is now one of the two largest manufacturers of probe cards in the world. They supply probes to tech giants including Apple, Qualcomm, Samsung and Nvidia; as well as semiconductor manufacturers AMD, Intel and TSMC.

Modern semiconductors are so complex that each chip requires its own probe card to check for any deficiencies. After they were probed and all the problems fixed, these chips went into mass production without a hitch. One probe card can carry up to 50,000 metal pins, each about a hundredth of an inch apart.

“I liken it to acupuncture,” said Amanda Scarnati, a research analyst at Citigroup. “These tiny, thin needles sit on top of the chip and make sure that everything works,” he further describes.

Technoprobe is currently run by his nephew and son Crippa, serving as CEO and Chairman respectively. They took advantage of recent positive business results to get the company listed on the Euronext Growth Milan (Italy) stock exchange in February 2022.

The IPO made the 87-year-old founder of Crippa and his family one of the richest people in Italy, owning nearly $4 billion thanks to a 75% stake in the company. That shows that age is not a barrier to wealth. This year, Crippa is one of 8 new billionaires on the list Forbes who are 80 years or older.

Their business shows no sign of slowing down as companies like Apple and Samsung roll out new phones and tablets each year. Automakers also use probe cards to come up with more modern cars.

“You’re putting different chips closer together so your smartphone can be smaller, thinner, and lighter. You have to check all the pieces. And that means you. more probe cards are needed,” said Scarnati Analyst.

Born in a small town northeast of Milan in 1935, Crippa grew up during World War II. As a child, he often had to take shelter from air raids in a hole under the apartment complex. “To relieve stress, me and the other children would give candy to everyone we were hiding with while we waited for it to be clear,” he said.

After the war, Crippa attended a technical high school in nearby Bergamo and got his first job at the engineering company Breda. He officially entered the semiconductor industry at the age of 25, ie in 1960, when he saw the SGS semiconductor company recruiting in the Corriere Della Sera newspaper.

That same year, SGS established a joint venture with Fairchild Semiconductor based in Mountain View (USA). In 1962, SGS sent Crippa to Silicon Valley to learn new technology to bring back to Italy. He returned home in 1963, helping to build Europe’s first silicon transistor production line, starting a decade-long career at SGS, later known as STM.

Decades later, Crippa started tinkering with probe cards in his kitchen. For him, the opportunity is clear because all poll cards have to be imported from the US. At the time, probe cards were relatively low-quality consumables that required repair after use.

His then 19-year-old son, Cristiano, soon joined. They buy some tools like microscope and cutter. In 1993, they started hiring the first two employees. In 1995, when he reached retirement age, Crippa decided to quit his job at STM and received a severance package.

The severance pay at STM helped Mr. Crippa officially establish Technoprobe. They also moved their home office to an 800-square-foot facility in nearby Cernusco Lombardone, with about 10 employees in 1996. Soon, the rest of the family joined the company. They include grandson Stefano Felici, who just graduated from college with a degree in electrical and communications engineering; and his youngest son is Roberto – a chemical engineer.

Technoprobe grew rapidly, expanding to France in 2001 and Singapore in 2004. Four decades after his trip to the US, Mr. Crippa sent his grandson Felici to California to open Technoprobe’s first US office in San Jose in 2007. That same year, the company began developing smaller and more advanced probe cards.

For many years, STM was Technoprobe’s only customer. Only in 2010 did the company have more customers in Taiwan and the Philippines. “We started to penetrate the market with the largest semiconductor firms in Asia. By 2017, our efforts were also paying off in the US,” Felici said.

In 2019, the company embarked on a plan to invest 100 million USD to expand market share. They spent $40 million to acquire California-based Microfabrica, which makes 3D-printed components for probe cards. “We’ve integrated their technology, which helps widen the gap with the competition,” Felici said.

The acquisition helps Technoprobe create smaller, more efficient probe cards to accommodate increasingly smaller and more complex chips. According to Moore’s Law, the number of components in an integrated circuit doubles about every two years. That also applies to probe cards so new technologies are being used creating a bright future for Technoprobe.

“Moore’s Law says that the shape of the chip is getting smaller and smaller. Probe cards need to keep up with that pace,” said Charles Shi, a semiconductor analyst at investment bank Needham.

That means Technoprobe and rival FormFactor are both ramping up capacity to meet larger customer needs. Both are currently suppliers to Intel. “This is a very small industry. We know the Crippa family pretty well. They’re a pretty impressive family-owned private company,” said Mike Slessor, CEO of Formfactor.

Felici also did not regret praising the opponent. “They have a product that can compete with us, but sometimes the little details can make the difference,” he said.

However, there is still too much need to help both companies continue to grow. Felici points to the growing complexity of cars as one of the many reasons for the industry’s growth. “Cars now have computers, graphics cards. And those chips need to be tested. That means we’re going to do more business,” he said.

Session An (according to Forbes)