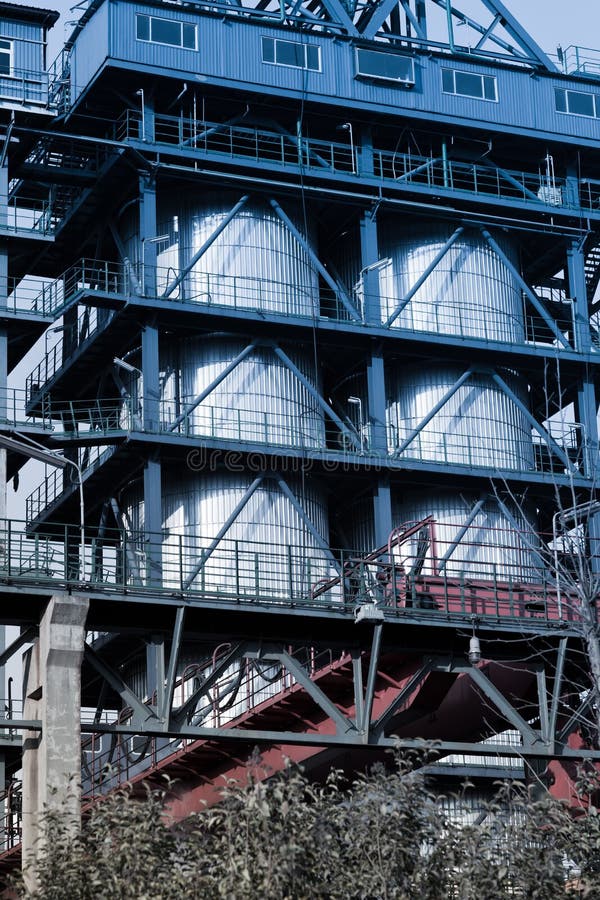 China is idle about a third of its refining capacity, amid soaring world gasoline prices.

A series of China’s oil refineries are shutting down as the world’s second-largest economy is still grappling with Covid-19. If utilized, this supply of gasoline and diesel could help cool the global fuel market Bloomberg.

The world oil refining industry has been undergoing major changes over the past few years. Factories in Europe and North America are gradually closing. Covid-19 accelerates this trend. Meanwhile, most new facilities are being built in developing countries, especially in Asia and the Middle East.

In China, many new plants are called super refineries. These facilities can produce both gasoline and petrochemical products. Its rapid growth also means that the country may already be the world’s largest oil refiner. According to the Economic and Technological Research Institute of China National Petroleum Corporation (CNPC), by the end of 2020, the country’s refining capacity will be 17.5 million barrels a day. This number will touch 20 million by 2025.

For the US, BP’s latest figures show that the country’s refining capacity is 18.14 million barrels in 2020.

However, China’s refining industry is primarily designed to serve the huge domestic market. The Chinese government controls fuel exports through a quota system that also applies to private companies. And although Beijing has been gradually allowing more exports recently, it does not want to become a major exporter of oil products, as it runs counter to its goal of decarbonizing the economy.

“China’s absence from the export market has had a profound effect on the region and globally,” said Jane Xie, senior oil analyst at Kpler. China’s refining capacity has increased significantly in the past 3-5 years. However, this did not translate into increased exports.

China’s major state-owned refiners, which contribute three-quarters of the industry’s output, are now operating at 71% of capacity. The ratio in private companies is 64%, CITIC Futures said. Many private facilities are located in Shandong province, which does not allow fuel exports.

Even under normal conditions, China does not export many oil products to foreign countries. Last year, for example, customs data showed they exported 1.21 million barrels a day of gasoline, diesel and jet fuel. This figure accounts for only 7% of refining capacity at the end of 2020.

This year, instead of increasing exports as domestic demand declines, they did the opposite. Only about 17.5 million tons of fuel were licensed for export, down sharply from 29.5 million tons in the same period last year.

In Singapore, profits from refining crude into diesel have increased to $60 a barrel, from $10 at the beginning of last year. That’s the equivalent of Chinese refiners missing out on profits of $372 a ton, according to consulting firm OilChem.

Beijing’s unwillingness to increase output is affecting everywhere in the world, from US consumers to factories in Europe. However, the biggest losers are China’s Asian neighbors, such as Sri Lanka or Pakistan, where there are severe fuel shortages, dragging down the domestic economy.