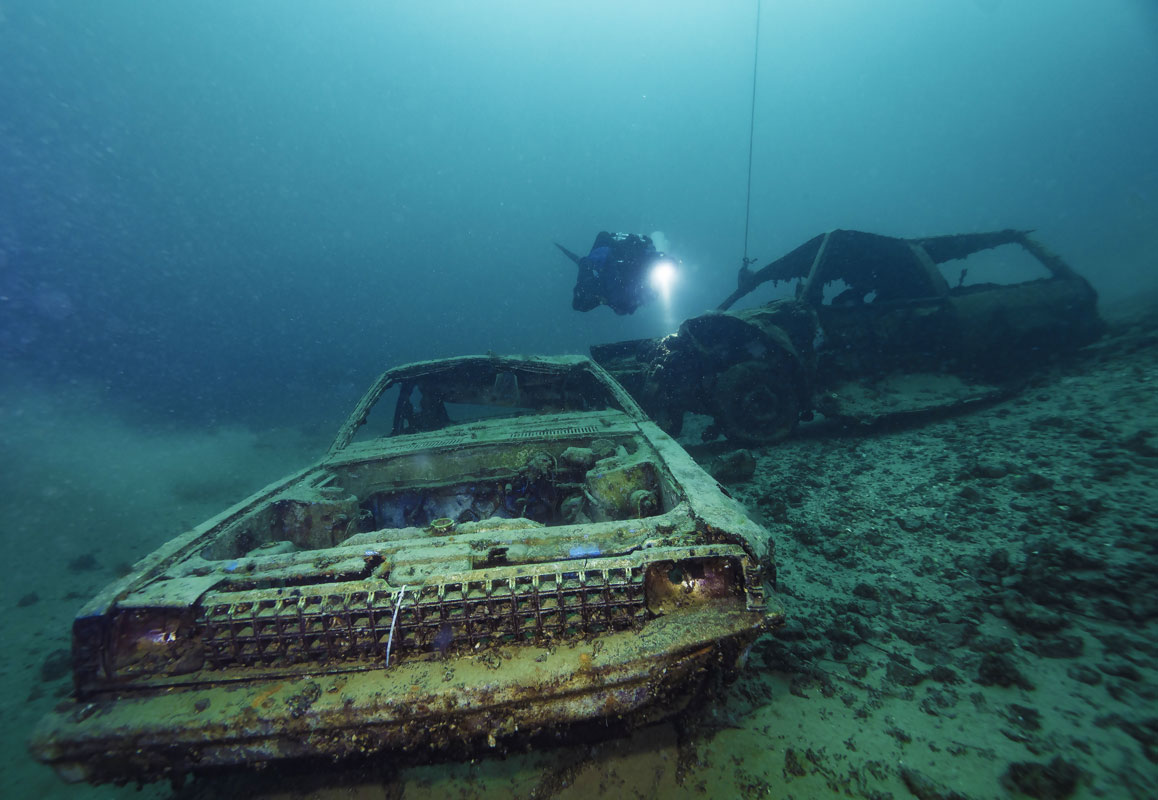 BahamasMarine archaeologists were surprised to find gold and gem artifacts from the wreck of a Spanish cargo ship that sank hundreds of years ago.

The Spanish ship Nuestra Señora de las Maravillas (Our Lady of Wonders) was carrying so many luxurious treasures that when it sank in the Bahamas in 1656, countless salvage efforts took place over the next 350 years. So when archaeologists went on a recent expedition, they didn’t expect to find anything left. But contrary to expectations, the find included gemstone-encrusted pendants and gold chains that had been lying intact on the seabed for hundreds of years, Guardian reported on July 31. The ship sank west of the shallow waters of Little Bahama Bank more than 70 kilometers inland, but the newly found treasure was scattered over an area that spanned more than 13 kilometers.

Allen Exploration Company, along with archaeologists and divers from the Bahamas and the US, is licensed by the Bahamas government to explore the Maravillas ship for scientific research. They are also committed to exhibiting the find at a new museum in the Bahamas.

The treasure consists of an exquisite gold chain with a rose motif, indicating that some object was intended for royalty or a wealthy aristocracy. A gold pendant in the shape of a Santiago cross and set with an Indian bezoar, a stone that was very valuable in Europe hundreds of years ago for its healing powers. In addition, the archaeological team also found a gold pendant with a Santiago cross over a large oval emerald surrounded by dozens of other square emeralds, possibly representing the 12 apostles of Lord Jesus. The emeralds and amethysts mined in Colombia provide further evidence of smuggling by not being included in the ship’s manifest.

Dr Sean Kingsley, a British marine archaeologist and editor of the journal Wreckwatch, said the findings were particularly remarkable because they were located under the compacted sand on the seabed.

The Maravillas sailed from Havana to Spain with treasures from the Americas sent by both royalty and private clients, along with contraband and luxury goods from another merchant ship that was wrecked off the coast of Ecuador. But at midnight on January 4, 1656, the ship sank due to a positioning error while trying to get out of shallow water. Colliding with the lead ship, the ship crashed into the reef, only 45/650 people on board survived.

Allen Exploration is using cutting-edge technology to understand how the Maravillas was wrecked and scattered centuries later. The expedition also collected data on coral reef health, seabed geography and plastic pollution. The treasures will be on display at the Bahamas Maritime Museum opening August/August in Freeport.

Next articleWhat will the next US recession look like?