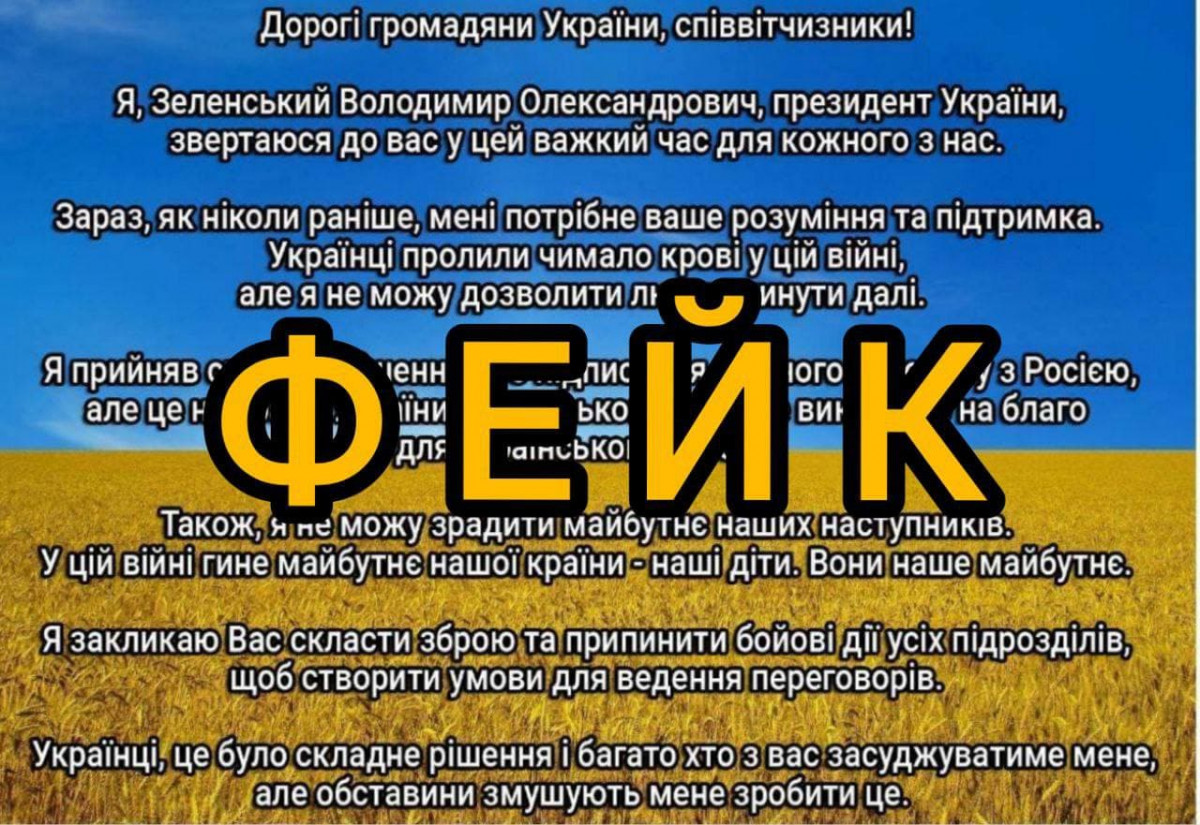 Russia is accused of using missiles to repeatedly attack the port city of Mykolaiv, in southern Ukraine, after Moscow accused Kiev of attacking the Black Sea Fleet base.

Oleksandr Senkevych, the mayor of Mykolaiv in southern Ukraine, told media on July 31 that 12 rockets hit houses and educational institutions in the city. He called it the “strongest raid” against Mykolaiv, the provincial capital of the same name, in more than five months of conflict.

Mykolaiv province Governor Vitaliy Kim said Oleksiy Vadatursky, founder and owner of the agricultural company Nibulon, and his wife, were killed at their home in the Russian raid.

Nibulon has its headquarters in Mykolaiv, a strategically important city bordering the Kherson region, which is largely currently occupied by Russia. Vadatursky’s company specializes in the production and export of wheat, barley and corn, and has its own shipping fleet and shipyard.

President Volodymyr Zelensky described Vadatursky’s death as “a great loss for the entire country of Ukraine”.

Dnipropetrovsk Governor Valentyn Reznichenko also said that up to 50 Grad rockets hit residential areas in the southern city of Nikopol on the morning of July 31, injuring one person.

Russia has not yet commented on these reports.

The missile strike on Mykolaiv took place after Russia accused Ukraine of attacking the headquarters of the Black Sea Fleet located in the port city of Sevastopol on the Crimean peninsula, injuring five people.

However, Sergiy Bratchuk, spokesman for Ukraine’s Odessa military district, denied Kiev was behind the attack. “The liberation of Crimea from the occupiers will be done in a different and much more effective way,” he wrote on Telegram.

Russia launched a military campaign in Ukraine on February 24 and the conflict between the two sides has not shown any signs of abating even though it has entered the sixth month. Moscow stated that the goal of the operation was to “liberate Donbass”, but later said it would expand to other regions in Ukraine.

President Zelensky said late on July 30 that hundreds of thousands of people remained in the war zone and ordered the forced evacuation of people in the Donetsk region.

“Many people refuse to leave, but it’s still the right thing to do,” he said in his regular nightly address. “The more people leave the Donetsk region, the fewer people will die because of the Russian army.”

Ukrainian media quoted Deputy Prime Minister Iryna Vereshchuk as saying that people will have to evacuate before winter because natural gas supplies in the region have been destroyed.

This is not the first time Ukrainian authorities have called for civilians to evacuate from Ukrainian-controlled areas of Donetsk. John Herbst, a former US ambassador to Ukraine, thinks it may be because Kiev is anticipating fierce fighting rather than worrying about a lack of fuel.

“I don’t know why Mr. Zelensky announced the evacuation order,” Herbst said. “But I know that fighting is going on in Donetsk. Russian forces captured the neighboring province of Lugansk a few weeks ago. I expect the fighting will be more intense in Donetsk.”

The Russian Defense Ministry said today that it has invited experts from the United Nations and the Red Cross to investigate the attack on a prisoner-of-war camp in Yelenovka, Donetsk, earlier this week, which is believed to be the place of Ukrainian prisoners of war.

Officials of the self-proclaimed Donetsk People’s Republic (DPR) and the Russian Ministry of Defense accused Ukraine of using HIMARS rockets to attack the prisoner of war camp in Yelenovka. They said the raid left 53 dead and 71 wounded, including Ukrainian prisoners of war and prison guards.

The Russian Defense Ministry called this a “blatant provocation aimed at intimidating Ukrainian soldiers and preventing their surrender” and announced that it was investigating the shelling. DPR officials said HIMARS rocket shrapnel was found at the scene.

Ukrainian forces denied the accusations, stated that they “did not shell the Yelenovka residential area”, even claiming that Russia “deliberately shelled the detention center in order to accuse Ukraine of committing war crimes, as well as concealing its actions.” torture and execution of prisoners”. Kiev asked the International Criminal Court to investigate.

The International Committee of the Red Cross (ICRC) on the same day condemned the attack and said it had not yet been authorized to access the site. The ICRC also added that it has no mandate to publicly investigate alleged war crimes.

Ibrahim Kalin, a spokesman for the Turkish president, said there was a “high probability” that the first ship carrying Ukrainian grain could leave the port of Odessa on August 1.

The move comes despite Russian missiles hitting the city following a grain deal signed on July 22 between Russia, Turkey, the United Nations and Ukraine.

“It’s very likely that the first ship could leave tomorrow morning if everything is sorted out by tonight,” Kalin said in a televised interview.

The Office of the United Nations High Commissioner for Human Rights (OHCHR) has recorded nearly 5,237 civilian deaths and more than 7,035 injuries since conflict broke out in Ukraine. The actual number may be higher due to hostilities hindering the verification and statistical process.

The United Nations High Commissioner for Refugees (UNHCR) reports more than 9.9 million people have left Ukraine and nearly 4 million have entered Ukraine from abroad during the more than five months of conflict. The agency records more than 6.1 million Ukrainian refugees across Europe.

Next articleImage of Long March rocket burning in the atmosphere